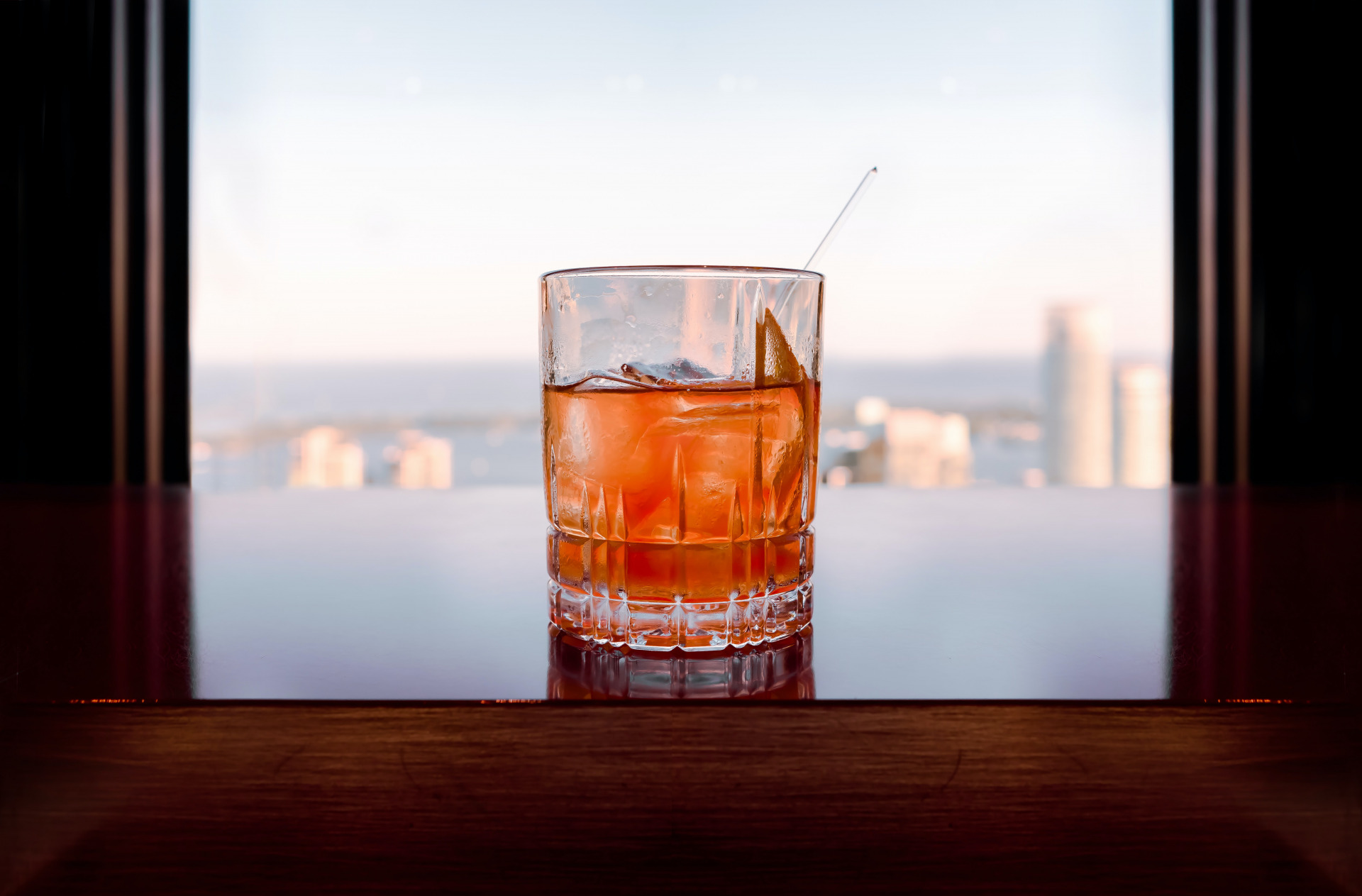 If you are interested in investing or starting a liquor collection, chances are you are aware of how booming the whiskey trading market is. Whiskey has been a popular choice for investment and collection, there are many whiskey auctions, and sometimes the spirit is sought more than wine.

There are so many whiskeys to choose from and it can be confusing and overwhelming for beginners to know how to pick the most valuable one. To help you make your first step, here is a guide to starting your whiskey collection. Enjoy!

What differentiates whiskey from other liquor? For starters, whiskey has a very different main ingredient, and it is a distilled spirit made from malted grains, such as wheat, rye, corn, and barley. From its composition, whiskey can be categorized as single malt, blended, and grain.

Typically, whiskey is aged in charred oak. Some whiskeys will require new barrels, while others have to use a used barrel or mix them based on its style. The alcohol content in a whiskey ranges from 40 to 50 percent ABV.

The brown-colored liquor is usually paired with fruits and even mixed into warm drinks and made into cocktails.

Types of Whiskey in General

Before continuing the guide to starting your whiskey collection, you have to be aware of different types of whiskey that are generally known. Primarily, they are differentiated based on where they are made, the main ingredients, and how they are produced.

Bourbon has to be made in America. The most popular Bourbon is usually made in Kentucky, but the liquor can be made in other states. It would be best to use at least 51% corn mash and distilled the blend below 80% ABV to make a bourbon. The liquor is aged in white American oak barrels. You can find a vanilla and woody flavor from bourbon.

Irish whiskey is made in Ireland. It has a more fruity, sweeter, and less peaty flavor than Scotch whiskey. The liquor is distilled three times in a copper pot. You can find a single malt, single pot still, blended, grain, and single grain type of Irish Whiskey.

Just like its name, Japanese whiskey is produced in Japan and aged in oak barrels. It has a smooth and smokey flavor. Honey is sometimes perfumed into the blend to increase the liquor’s sweetness.

Rye whiskey comes from America, and it has to be at least partially made from rye mash. The liquor has to be distilled below 80% ABV. You will find a spicy and light flavor with a hint of bitterness in Rye whiskey.

Similar to bourbon and Irish whiskey, Scotch whisky can only be produced in Scotland. It has to be made from malted barley and aged for at least three years. Usually, the whisky is matured in oak barrels. You can find different types of Scotch whisky based on their region. You can taste an earthy and smoky flavor with a note of fruity taste in the liquor.

This whiskey is made in Tennessee, America, and filtered with charcoal. The flavor of this liquor is smooth and mellow with a hint of charcoal flavor.

Knowing which whiskey to collect isn’t an easy task for some people. You can pick whiskey based on their age, distillers, region, or even style. It all depends on your preference. It would help if you always researched first before buying. You can start by asking a whiskey connoisseur or following news about new whiskey products.

Another factor to be considered is the distiller’s reputation. A whiskey from a famous and reputable brand is also sought by collectors, especially if it’s made in limited quantity or edition.

But, you don’t need to be so stiff and only collect certain whiskey. If you are collecting and not investing, you can pick whiskeys that you like. Therefore, you should try exploring different flavors of whiskeys to know which liquor fits your palate and is worth collecting.

It would be best if you always stored your collection vertically instead of horizontally like wine. This is to make sure that the cork isn’t damaged due to the whiskey’s high alcohol content. Ensure that the place where you store the whiskey isn’t exposed to sunlight and at room temperature.

Don’t open the bottle if you are making the collection an investment; opening the bottle can decrease its value and lower the chance for potential buyers.

If you are collecting for personal consumption, don’t open and close the bottles multiple times. Because it can trigger the oxidation process that can impact the whiskey’s flavor and aroma negatively. Opened whiskey can remain good for a year if stored in the proper condition. For extra precaution, you can wrap the cork or cap with a protective layer, like parafilm.

You can start looking for high-quality whiskey in the Red & White stores! There are various whiskeys from all over the world that you can try and collect from the shop. If you are still unsure which whiskey you should buy, you can always ask for the store assistant’s recommendation at our liquor store.