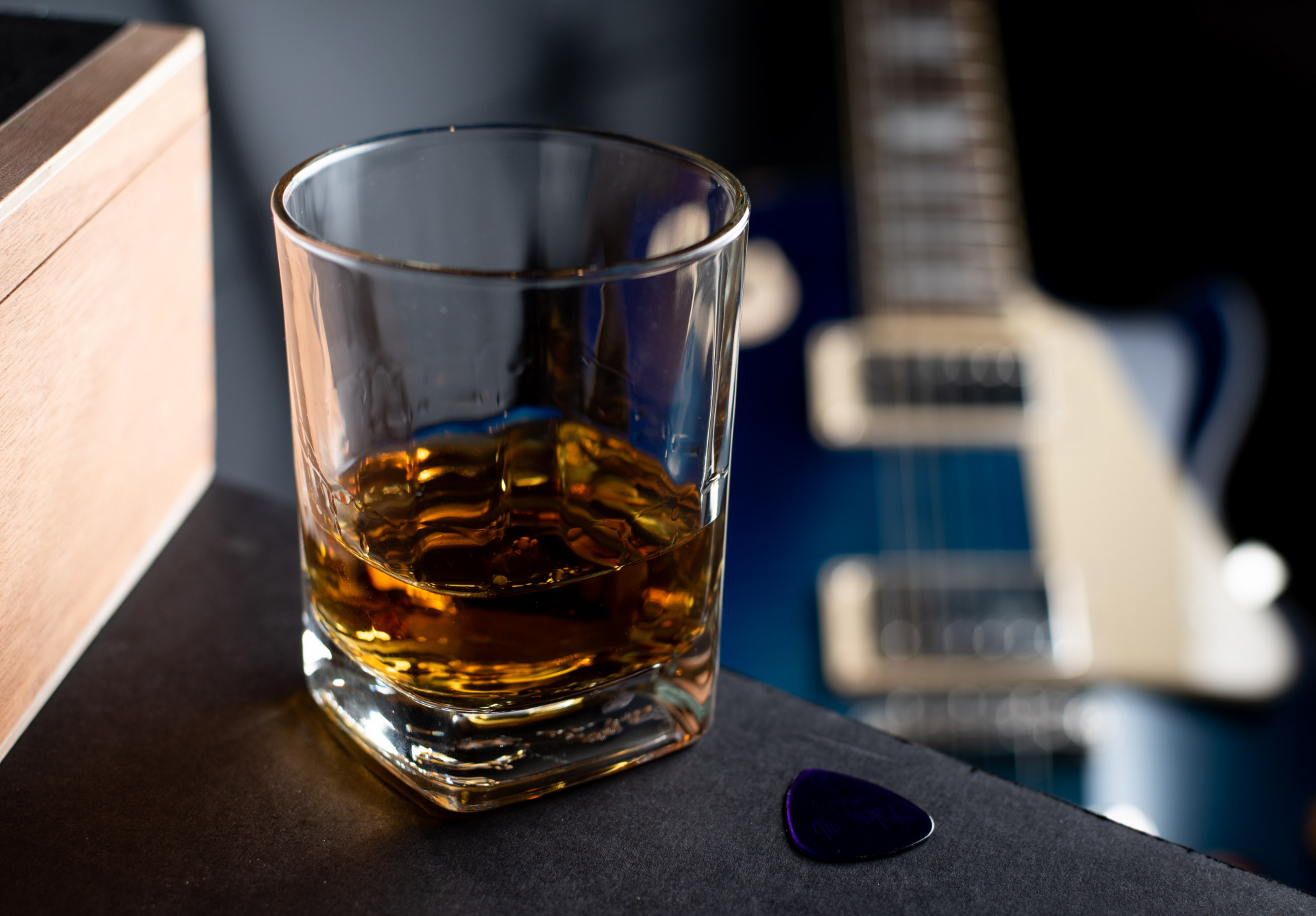 When you hear the word ‘bourbon’, the first thing that might pop into your mind is the Liquor’s iconic vanilla, oak, and caramel flavors. The taste of this “American native spirit” should be enough to convert you into a fan!

1. Bourbon has to be made in the USA

It isn’t an inaccurate statement to say that bourbon is ‘the American’s native spirit’. All bourbon has to be made only in the USA. It’s stated in the US law that whiskey produced outside of the country can’t be called bourbon. Despite the numerous distilleries in Kentucky, bourbon can be made in any other state as long as it’s still in the US. Bourbon doesn’t need to be produced in Kentucky, and you can find bourbon in other states, such as Wisconsin, Colorado, and Wyoming.

2. Not all bourbon is whiskey

It’s a typical misconception to think that bourbon is the same as whiskey. Bourbon is indeed a type of whiskey, but not all whiskey is bourbon! Many different regulations and laws make bourbon very distinct from regular whiskeys, such as the type of barrels used and the main ingredient of the blend.

3. The main ingredient has to be corn

Whiskey is made from various grains, mainly made from rye, corn, wheat, and barley. A bourbon type whiskey has to be made from 51% corn. After which, other grains can be added to the blend.

4. The name ‘bourbon’ is based on French Royalty

Bourbon is 100% American liquor, but the term ‘bourbon’ actually comes from a county in Kentucky called “Bourbon County”. The word itself is taken from the 16th-century French royalty dynasty that used to be a powerhouse in Europe. The corn-based liquor produced there was stamped with “Bourbon County”. Thus, the name permanently stuck on the alcoholic beverage.

5. The third president of America helped the creation of bourbon

Thomas Jefferson, the third president of America, took part in the existence of bourbon. He provided 60 acres of Kentucky land for farmers to plant native crops. One of them was corn! He named the place “Bourbon County” to honor the French’s participation in American Revolutionary War.

6. You are feeding the cows when you buy a bottle of bourbon

You don’t have to worry about the waste in producing bourbon. The used corn and grains will be sent to farms and used as cow feed. By buying a bottle of bourbon, you are participating in providing the “cows meal”!

7. No additives and coloring, please

Unlike whiskey, you can’t add flavoring or coloring in a bourbon. The only additive that is allowed to be included in the blend is water. Once a bourbon is mixed with a flavoring, such as cinnamon or peach flavoring, it won’t be called a bourbon, but a ‘whisky liqueur’ or a flavored liquor with a bourbon-whiskey base

8. Penicillin was made in bourbon distilleries

Usually, bourbon has to be aged in charred oak barrels for at least two years, but some distilleries sell unaged bourbon or bourbon that haven’t been aged in barrels. The “white dog” has a clear color with a harsher and stronger flavor than bourbon.

10. The seasons have an impact on the bourbon’s flavor

After being aged in a barrel, the bourbon will experience the seasons. In the winter, the barrel will shrink, while in the summer it will expand. It makes the bourbon go in and out of the wood, creating it’s trademark oaky flavor.

The Process of Making Bourbon

It is a must for a bourbon to be made only in the states, and it has to be made from at least 51% corn with no other additives added except for water. Other grains, such as rye, wheat, or barley can be mixed into the blend.

Bourbon must be distilled at a maximum of 160 proof and aged at a maximum of 125 proof charred oak barrels for at least two years. Most distillers may age their bourbon around four to seven years. During the aging process, from a 53-gallon barrel, almost 4 percent of bourbon will evaporate every year when being aged in it. This evaporation is called the ‘Angel’s Share’.

The barrels can’t be used multiple times, and it has to be brand new and charred every time a batch of new bourbon has to be aged. Afterward, the bourbon will be bottled with a minimum of 80 proof.

You can always enjoy a simple bourbon on the rocks or mix it with fruits, bitters, sugar, martini, or mint julep to make a bourbon-based cocktail!

You don’t have to look far to buy this corn-based liquor, just visit a Red & White store to purchase a bottle. We will offer you various bourbon options to satisfy your palate!