Skip to content
Red & White/Liquor World/Whiskey/How Many Types of Scotch Whisky Are There? 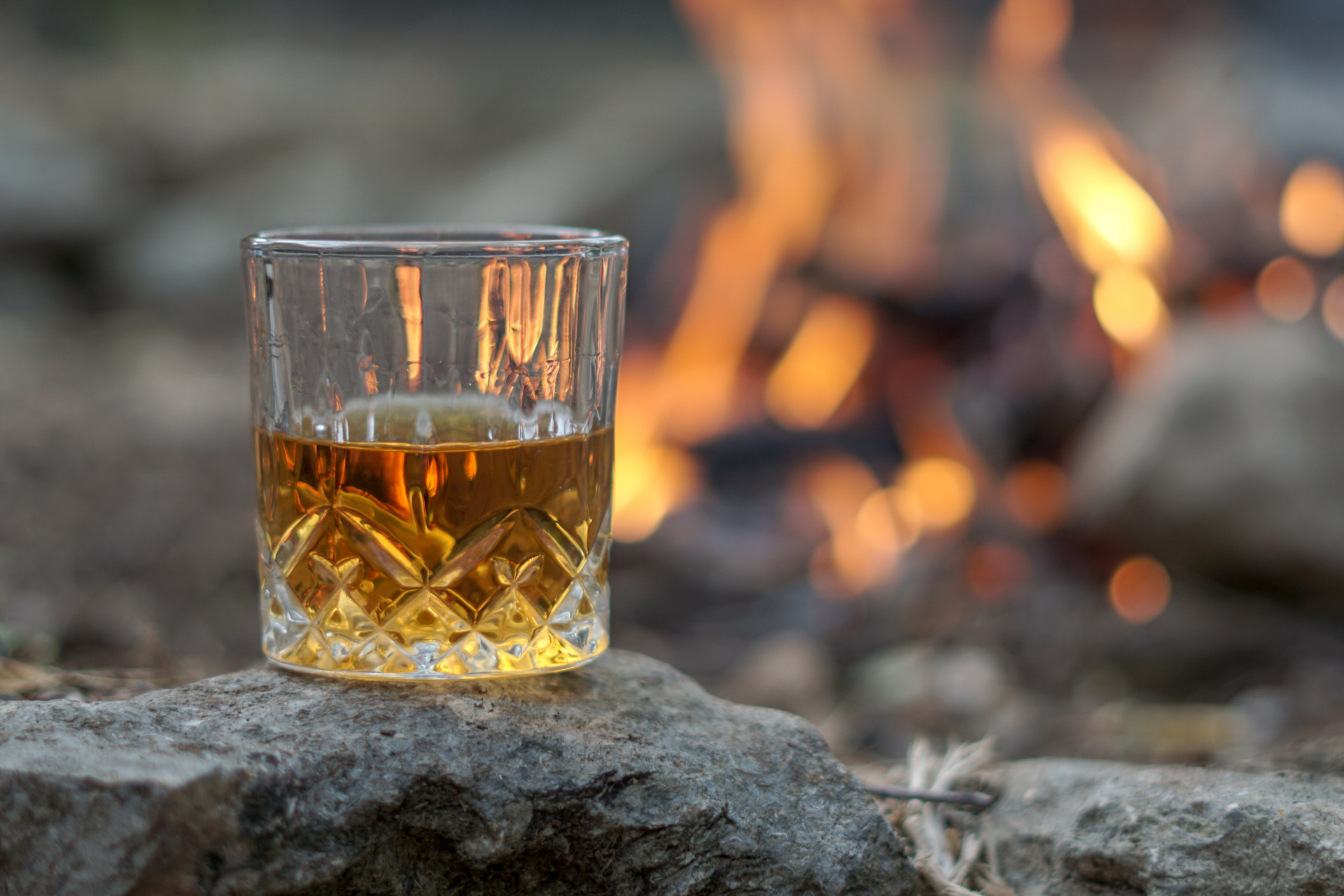 Scotch whisky is sometimes perceived as a drink that has to be served straight on the rocks. Yet contrary to popular belief, you can consume scotch whisky in cocktails.

Confused as to what type of Scotch whisky you should choose from the shelf, then you are already in the right place!

The original name of Scotch whisky is “uisge beath”, which means “water of life” in Gaelic. Just like its name, Scotch whisky is only distilled in Scotland in distilleries across Lowland, Speyside, Highland, Islay, and Campbeltown areas.

The spirit is known for its malty taste due to its composition. It’s common to use malted barley as the Scotch whisky’s main ingredient, but other grains, such as rye and wheat can also be used.

Scotch whisky is always a mix of malted grains and water. The blend is aged in oak barrels for at least three years. Generally, the flavor of Scotch whisky depends on where it was made, but sometimes you can taste a smokey or fruity and vanilla flavor. The smokeness is acquired from the amounts of peat used during the kilning process, whilst the fruit and vanilla hints may be a result of maturing the blend in certain casks or barrels.

Caramel coloring and water are the only additives that are allowed to be mixed inside the blend. Scotch whisky also needs to have a minimum of 40 percent ABV.

The Differences Between Scotch Whisky and Whiskey

Before knowing the types of Scotch whisky, you have to understand the differences between Scotch whisky and regular whiskey first. Scotch whisky is a type of whiskey, but it is very different from other whiskey variants.

The most obvious difference is the spelling. You may notice that Scotch whisky is always spelled without an ‘e’ while other types of whiskey are usually pronounced with an ‘e’. The distinction doesn’t end only in the spelling but also the main ingredient, making process, and the flavor.

Scotch whisky usually uses malted grains, like malted barley, malted rye, or malted wheat; whereas, whiskey commonly uses unmalted grains, such as corn, wheat, and barley. In addition, there is no malting process involved in producing whiskey. Due to the malted grains, Scotch whisky has a smoother taste than whiskey.

Whiskey is generally aged in charred white oak barrels, while Scotch whisky is contained in casks that have been used to age other spirits.

Based on their ingredients and making process, there are five types of Scotch whisky:

1. Single Malt Scotch Whisky
This type of Scotch whisky is made in a single distillery with malted barley as the main ingredient. A mash of malted barley is then distilled twice with pot stills to produce single malt Scotch whisky. This type of liquor usually has more flavor than the blended scotch type and is better consumed on its own or on the rocks. Here is the list of 10 Best-Selling Single Malt Whiskies at Red & White Store.

3. Single Grain Scotch Whisky
Unlike single malt Scotch whisky, single grain Scotch whisky is made from a mix of water, malted barley, and other malted or unmelted grains. The mixture is distilled in one distillery.

Flavors of Scotch Whisky Based on The Region

As stated before, five regions in Scotland are allowed to produce Scotch whisky. The flavors of the Scotch whisky between these regions are very different!

1. Lowland
Lowland Scotch whisky is known for its soft and smooth flavor and thus suitable to be drunk before dinner. It has a hint of honeysuckle, ginger, toast, cinnamon, grass, toffee, and cream.

2. Speyside
Speyside Scotch whisky is aged in sherry casks and doesn’t use much peat. You might taste honey, vanilla, spice, pear, and apple flavor in the blend.

4. Islay
Islay Scotch whisky is famous for its fiery and smoky flavor due to its high use of peat.

5. Campbeltown
You can taste robust flavor with notes of fruit, vanilla, smoke, and salt in a Campbeltown Scotch whisky.

The Making of Scotch Whisky

The production of malt, grain and blended Scotch whisky is very distinct. But, generally involves the malting, kilning, and maturation process.

Malting is when the grains are soaked in water to create a malty flavor before being fermented, while kilning is when the sprouting grains are dried in a kiln. Peat can be used in the kilning process to add a smoky taste to the blend. The more peat applied, the more smokey the flavor.

The last step is the maturation or aging process, where the blend is kept in oak barrels for at least three years. The type of cask being used will also determine the flavors of the Scotch whisky.

Where Can You Buy a Scotch Whisky?

You can visit the nearest Red & White liquor store then search or request the type of Scotch whisky that you want to try. Don’t hesitate to ask for some recommendations from the store assistant!

Your Guide to Reading Whisky Labels

What to Do With Leftover Whisky?