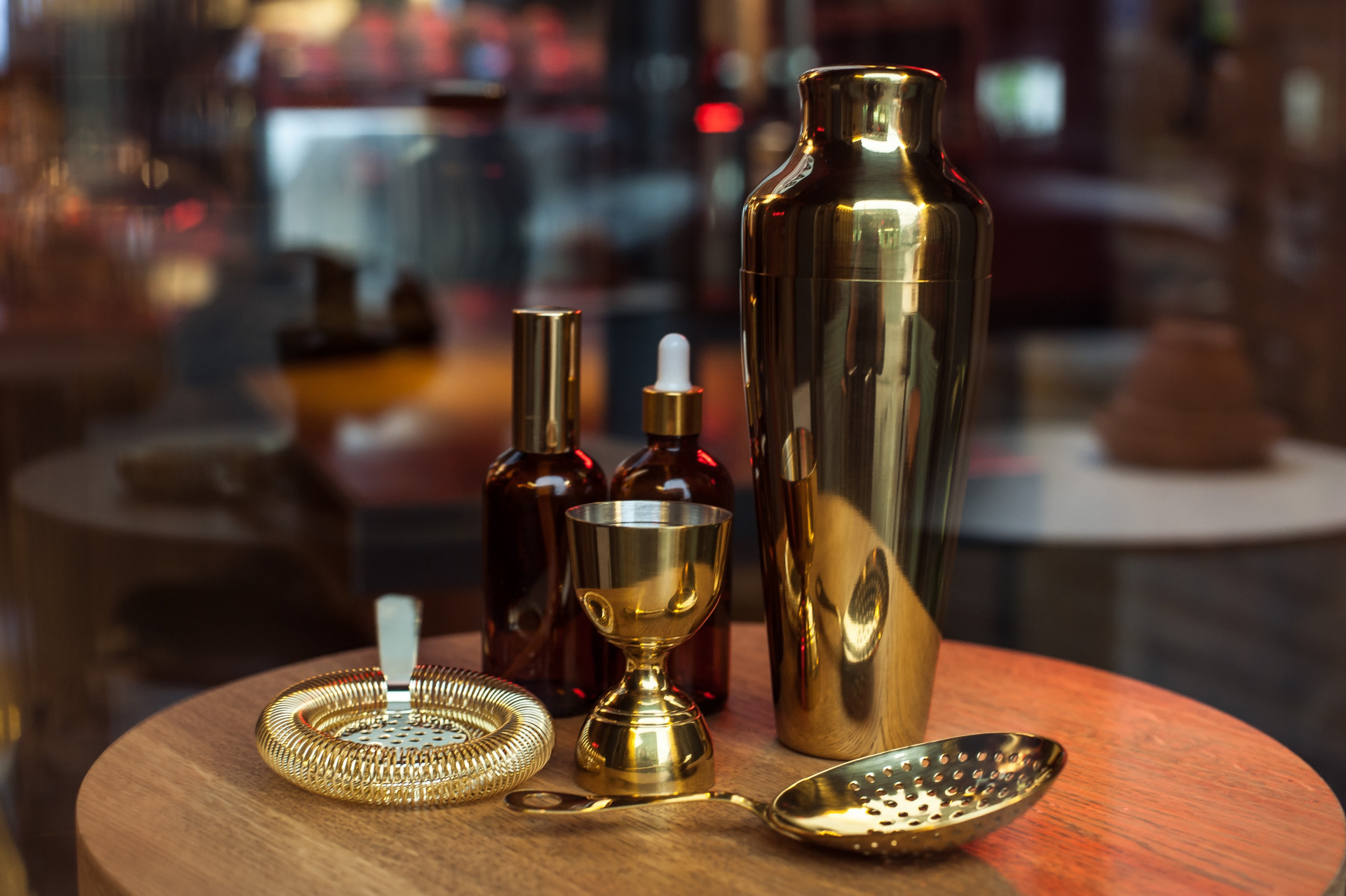 Drinking alcohol comes with a lot of factors to consider, especially when trying to avoid getting too intoxicated. From eating before drinking, to having water prepared throughout the night, there are plenty of tips you’ve probably heard in order to avoid a wicked hangover the next day. One of the most common pieces of advice is to not mix drinks. As the common saying goes, “beer before liquor, never been sicker. Liquor before beer, you’re in the clear.” However, is that really true? Does mixing drinks affect how drunk you get, and does it matter what order you drink them in?

Many people will attribute a particularly nauseous morning after mixing different types of alcohol. From beer and tequila to wine and whiskey, any combination of alcoholic drinks seems to lead to chaos.

Despite these prevalent rules of thumb, there is no scientific evidence that points to a direct danger provided by putting two different types of alcohol together. Instead, it’s the order in which you consume different drinks that can contribute to more severe consequences, but not in the way that you might think.

The order in which you consume your drinks can matter, especially when it comes to a combination of a weaker drink like beer and stronger spirits.

A standard drink will contain the same alcohol content, whether it’s  12 ounces of beer, 5 ounces of wine, or 1.5 ounces of liquor. However, when drinking beer first, it becomes easier to underestimate the amount of liquor consumed afterwards.

Your body becomes accustomed to the alcohol percentage of the drink you’re having. When you start with beer and its single-digit alcohol percentage, switching to liquor, which has a higher alcohol content, will spell disaster. Your body will still process the liquor at the rate of the beer, while you’re actually getting much drunker.

However, despite how the saying mentioned previously goes, liquor before beer can be just as overwhelming. Because of how alcohol impairs your thinking when you’re drinking, consuming liquor might lull you into a false sense of security.

Now when you switch to a drink with a lower alcohol content, you’re more likely to drink more and at a faster rate, which can quickly result in trouble if you’re not careful.

Though the difference in alcohol content might lead to impaired judgment or an underestimation of alcohol consumption, there is no reaction between two different drinks that will compound its effect beyond its base alcohol content.

At the end of the day, mixing drinks isn’t particularly dangerous in and of itself. What’s important is to remain cognisant of how many drinks you’ve consumed.

No matter what order you combine different types of alcohol in, losing track of your total is what will eventually lead to a heavier hangover in the morning.

However, it seems that mixing different types of alcohol does not specifically impact your body in any way. Simply being aware of the exact amount of drinks you’re consuming, regardless of the order they come in, is a more reliable way to mitigate the consequences of a night out.