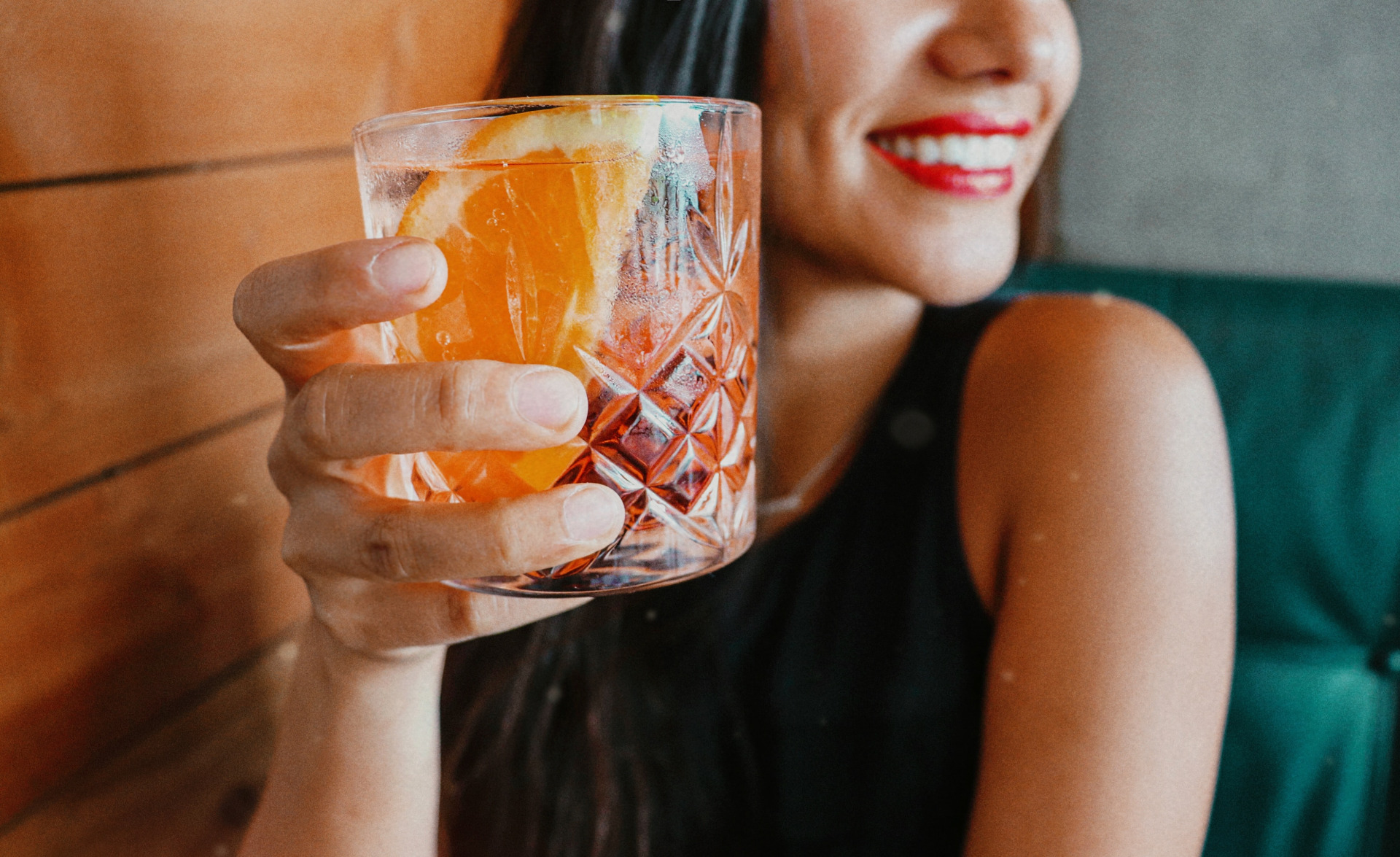 Many myths surrounding alcohol have been perpetuated over time, so much so that most people believe them to be true. You’ve probably heard some of these misconceptions yourself, thinking they are sound advice. For example, a friend may have told you that “eating’s cheating,” or that you should take a cold shower to sober up after a night of drinking. But drinking responsibly starts with an understanding of what alcohol does to your body and how your body processes it. The following article is here to challenge some of your preconceived notions about alcohol, drinking, and hangovers. Read on to find out how many of these myths you believed to be true are actually wrong.

Drinking a mix of alcohol and energy drink gets you drunker

Remember those college house parties where it was just whatever alcohol was available mixed with Red Bull or Monster Energy? Many believe that such drinks can get you to a higher level of inebriation compared to other mixers, but that’s not exactly true. The feeling of being drunk when you consume this concoction doesn’t actually come from actual intoxication by alcohol. It’s the work of the caffeine in the mixer. These drinks provide you with so much energy, fooling you into thinking that you’re less drunk than you actually are.

After a few rounds, you’ll still be energetic and hyper-aware, so you think you’re okay to take another shot. Therefore, the alcohol and Red Bull mix isn’t what gets you drunker; it’s your brain on an altered state that tells you it’s okay to get drunker. Research has proposed that mixing alcohol with diet soda is what leaves you more inebriated than consuming alcohol with other mixers. Diet soda is said to increase the rate at which your body absorbs alcohol.

When getting ready to leave for a night out, the sensible thing to do is to eat beforehand. However, you’ve probably been discouraged against this by friends because as the saying goes, “Eating’s cheating.” Well, this is both true and false. When your stomach is full, it can take longer for your body to start absorbing the alcohol that passes through your small intestine and stomach. But this doesn’t mean you’ll stay sober through the night if you eat beforehand, and it’s definitely not reason enough to drink excessively.

Eating only slows down your feeling drunk, but doesn’t protect you from getting drunk. Once your stomach is empty, your body will begin absorbing alcohol at it normal rate again. Instead of relying on food to keep you sober, drink responsibly by exercising moderation.

If you pace yourself, you’ll be okay to drive

You may believe that it’s okay to drive after drinking as long as you pace yourself with one drink per hour. So, say you’re at the bar for three hours, then only having three drinks – one every hour – is safe. But this is not true at all.

The body takes over an hour to process one drink. It metabolises about 20 milligrams per deciliter of alcohol per hour. Assuming that one drink contains 8 grams of alcohol, your body may not be done metabolising your first drink before you knock another one back. If you’re planning on drinking, don’t take your chances. The safest thing to do is to not drive.

Sober up with coffee and a cold shower

We’ve seen this play out in movies. An intoxicated character stumbles through the house, steps into a jolting cold shower with the stream on blast, and steps out sober. There’s a reason this only happens in movies—it’s a myth. While coffee and a cold shower may be able to wake you up and alleviate some of the symptoms of drunkenness, it won’t get rid of the bad stuff in your system. You may feel a little less dizzy, fatigued, or nauseous, but the alcohol causing those discomforts will still be swimming around in your body.

Remember that the liver processes one drink per hour. No matter how many cold showers you take or how much coffee you drink, nothing can speed up this rate. Depending on how much you’ve had to drink, the only thing you can really do is to wait for your body to finish metabolising the alcohol completely.

Just like the “eating’s cheating” myth, food does absolutely nothing to lessen the alcohol in your body. It also doesn’t help speed up the metabolism process. So unfortunately, those 2am drunken McDonald’s or Domino’s don’t work.

If anything, consuming greasy fast food while you still have alcohol in your stomach can cause acid reflux, which will make your morning a nightmare. It’s not recommended for people with GERD, as it can cause extreme pain.

“Liquor before beer, you’re in the clear. Beer before liquor, never been sicker”

Ah, the war cry of every college student. Sadly, this statement isn’t based on any scientific facts. The reality is that it doesn’t matter what kind of alcohol you have, or the order in which you consume them. How drunk you get depends on the amount of alcohol you consume.

The only slight truth in this myth lies in the fact that carbonation in some alcoholic drinks can irritate your stomach’s lining. This may cause an increase in your body’s alcohol absorption rate, therefore possibly getting you drunker at a faster rate.

While it may seem to be a perfectly reasonable conclusion to draw just from noting the color of your beer, it isn’t true. The shade of the final product of beer has nothing to do with alcohol content. Instead, hue is actually determined by the grains used to make the beer.