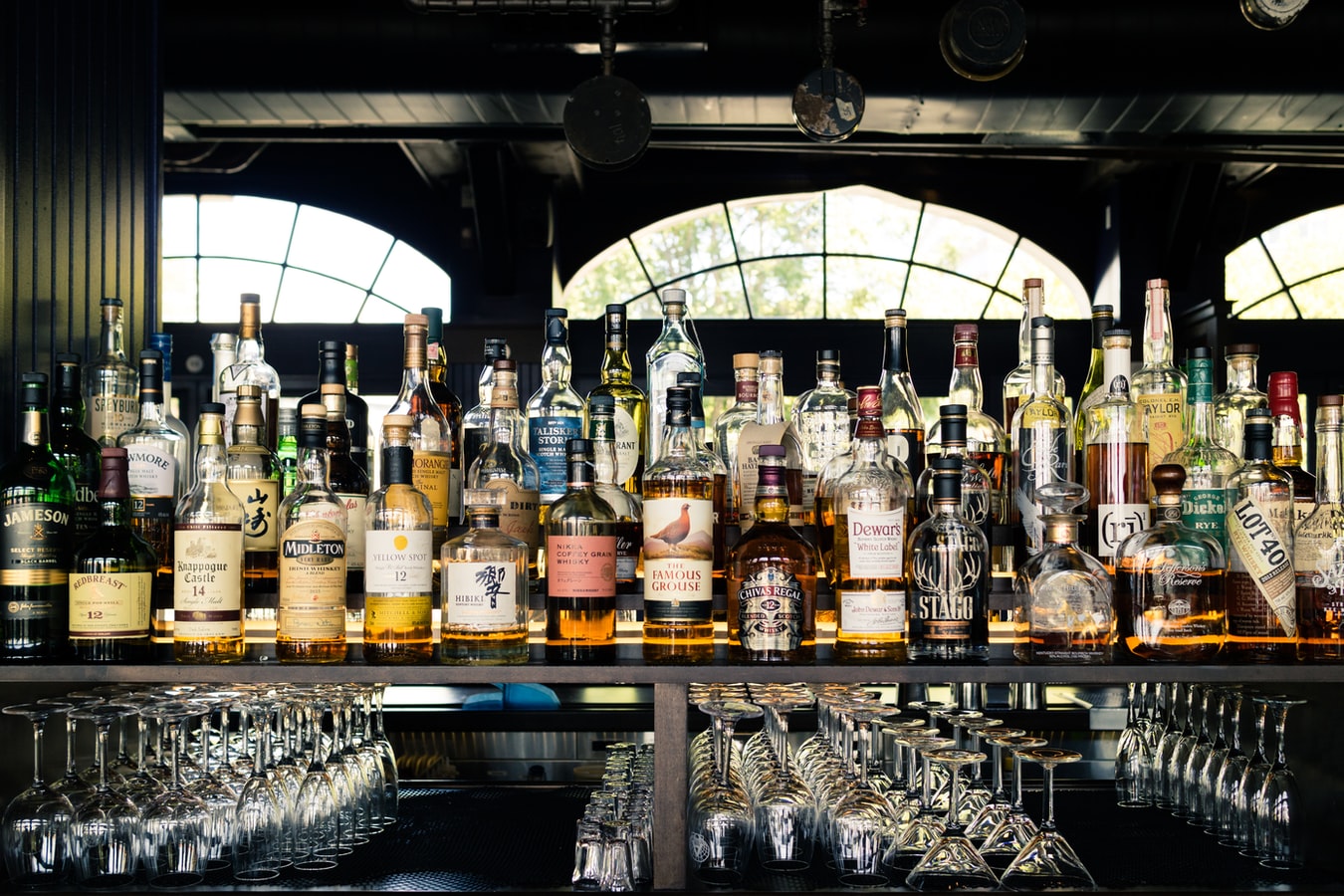 For some people, collecting various liquors isn’t just a simple hobby. Gathering unique and valuable distilled spirits can be a long-term investment, and a means to make some cash. But, it can be quite overwhelming for a beginner to start their journey in assembling liquors that are worthy of being collected.

Before delving into the main topic, you must have heard terms like liquor and liqueur when searching about alcoholic beverages. You might think these two terms are the same and can be used interchangeably since the only difference is the lettering. The fact is they aren’t. Their distinction is more than just simple lettering.

Liquor or spirit is made from fermented grains, molasses, or plants and distilled only with water. You can’t add any flavoring, sweetening agent, or coloring in the process of making the blend. The alcohol content in liquor ranges from 20 to 75.5 percent ABV. Although some liquors can still have some flavoring, the flavoring is infused through a steeping procedure after the blend has been distilled instead of added in the spirit-making process. Moreover, there will be no sweetening agents added to it.

Meanwhile, the liqueur is liquor mixed with various sweetening agents, flavoring, oil, or coloring. The liqueur base is still spirit, but other things are added besides water in the making process. The alcohol content in liqueur is usually lower than liquor, ranging from 15 to 55 percent ABV.

Since you already know the differences between liquor and liqueur, you can now focus more on spirits than liqueur. Generally, there are six types of liquor that you can choose to collect:

Brandy is made from fruits like grapes, apricots, peaches, cherries, and apples. You will be able to taste a fruity and oaky flavor in a brandy. Mostly, the fruit distilled liquor has a 40 percent ABV and can be made into different styles, such as Cognac, Grappa, Armagnac, American Brandy, Pisco, Flavored Brandy, Eau-de-vie, and Spanish Brandy.

Instead of fruits, gin is produced from grains, corn, wheat, rye, and barley. The taste of gin is usually herbally and dry due to the juniper berries inside the blend. The alcohol content of Gin is mainly ranging from 40 to 47 percent ABV. Different styles of gin that you can usually find are Plymouth Gin, London Dry Gin, Genever, Old Tom Gin, and New American Gin.

Rum is considered the iconic Caribbean and South American drink made from molasses or pure sugar cane. The main ingredient of rum made the liquor has a sweet and toasty flavor. Typically, the spirit has 40 to 75 percent ABV. There are various styles of rum, such as Spice Rum, Dark Rum, Cachaca, Gold Rum, Over-Proof Rum, Flavoured Rum, and Light Rum.

Tequila can only be produced in Mexico, and it’s created from juices of the agave plant. It has an earthy, vegetal, and spicy taste with a hint of sweetness. The alcohol content of the liquor is normally ranging from 40 to 50 ABV. You can find different styles of tequila, such as Gold, Anejo, Blanco, Extra-Anejo, and Reposado.

Russian liquor is mainly made from grains, like corn, wheat, rye, or potato. But, vodka can also be distilled from grapes, beets, or other plants and fruits. Similar to its clear color, generally vodka has a neutral or ethanol flavor. Usually, the spirit has an alcohol content ranging from 40 to 50 ABV.

The last and sixth known liquor is whiskey. The spirit is produced from malted grains, such as rye, corn, barley, and wheat. Mostly, you can taste an oaky, roasted, and grainy flavor in a whiskey. The alcohol content in a whiskey usually ranges from 40 to 50 percent ABV. You can find different styles of whiskey, such as Rye Whiskey, Tennessee Whiskey, Canadian Whisky, Bourbon, Irish Whiskey, Scotch Whisky, Flavored Whiskey, and Blended Whiskey.

The first step to ‘how to invest in a liquor collection’ is to start with a clear goal. You have to know if you are just a drinker or an investor. If you are collecting the liquors for personal consumption, then you aren’t investing in them. If you are investing in a liquor collection, you have to leave the spirits unopened. But, you can always buy two of the same bottles if you want to try the blend. One is to be enjoyed, and the other is for investment.

Before buying liquor for your collection, you have to do some research to know how valuable the spirit is and is there any possibility that the price will go up in the future or not. If you aren’t sure which type of liquor you should invest in, you can always start collecting whiskey first, particularly bourbon, scotch, and Japanese whiskey. There is a large market for whiskey trading, and some whiskeys are produced in limited edition, which is a good reason for you to start collecting them.

You don’t need to look elsewhere, the Red & White store has many valuable and unique edition liquors that you can buy and put in your collection! You can always ask the store assistant for more information about certain liquor brands that you want to collect at our liquor store.

What Are the Different Types of Liquor?

What is Liquor | A Complete Guide

Wine Rack and Storage Ideas for Your Bottle