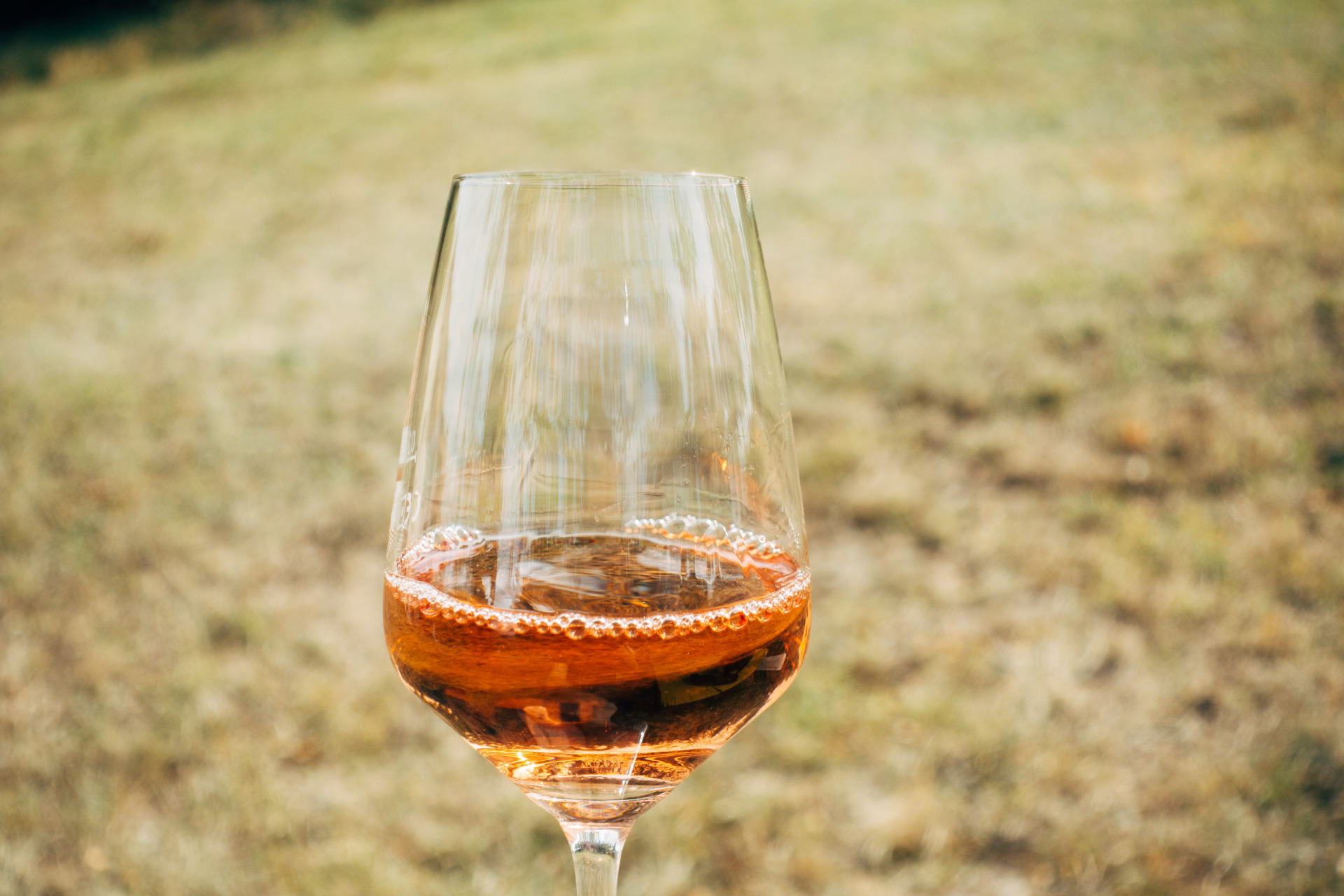 We know that the alcoholic drink made of fermented grapes is called wine. But did you know that there is another alcohol with a higher ABV that’s also made of grapes? Introducing the liquor everyone thinks is either wine or whisky—brandy. From just its appearance, one would think that brandy is equivalent to whisky. Most types of brandy are golden brown in colour. Brandy also tastes fairly sweet compared to other liquors out there. In order to understand brandy as its own distinct liquor, it’s useful to examine its similarities between wine and whisky. Additionally, being familiar with the various kinds of brandy helps to expand your knowledge on this alcoholic beverage.

Brandy is a distilled alcohol made from fermented fruit. Often, brandy producers will use grapes. However, other fruits like peaches, apples, blackberries, and apricots can also be a base ingredient for brandy.

Being a distilled liquor, brandy’s ABV leans towards the higher end of the spectrum, coming in at 40 to 50%.

Because grapes are the main fruits used in the production of brandy, it may be difficult to differentiate it from wine. However, the two could not be further from each other. Think of brandy as distilled wine.

Essentially, after the fermentation of grapes, the wine is then distilled, which adds to its alcohol content. Both brandy and wine are normally aged in oak barrels.

Now, what about whisky? These two drinks are often mistaken for each other because of their sweetness and colour. While they bear certain similarities, they are inherently different.

Oak barrels are used to age both drinks. However, brandy is often aged in barrels which have been previously used for aging sherry. This method adds the tastes and aromas of the sherry into the drink.

A history of brandy

There isn’t one confirmed history of how brandy came to be. One historical account detailed that this sweet libation originated in France around the year 1313. However, at this period in history, brandy was only used as medicine.

Despite this story, it is said that the name “brandy” itself is a derivative of the Dutch word “brandewijn” which means burnt wine. This is most probably in reference to the heat that is used in the process of distilling wine.

Another account claims that brandy began to be distilled for commercial purposes in 1616, over 300 years after its supposed invention in France. In this version of the story, brandy was an accidental discovery, after a Dutch shipman who concentrated wine to be shipped. He meant to water the drink back down when he reached his destination, but the concentrated wine became a hit on board.

Still others believe that the commercialisation of brandy began in 1797 when George Washington started his own distillery with the help of James Anderson, a Scottish farm manager who had experience with producing whisky in Scotland.

While the history varies, we can all agree that we’re glad brandy exists today!

Manufacturing mass-produced brandy begins with the same production process of wine. Often, this kind of production will use normal table grapes as opposed to wine grapes.

While making fine brandy will require double distillation, mass-produced brandy uses column stills to carry out this process. This allows for a quicker distillation time. Wine is poured into the column while it’s still hot. On its way down, the still catches the vapors, which recondenses back into the still.

After distillation, brandy is then aged with the aforementioned method. The time it spends aging depends on the desired results.

Brandy is classified differently according to the type of fruits used and the variations in the production process. Just like wine, brandy will often also be named after the region where it’s produced or the area where the grapes are farmed and harvested.

The grapes used in Cognac hails from Cognac, Southwest France. It’s further broken down into subcategories according to how long it’s aged.

This particular type of brandy is special. Instead of using wine, it utilises pomace, which is leftover grape seeds, skin, pulp, and stems from the winemaking process.

This is a fine brandy which is only distilled once. Some Armagnac can be aged for up to 10 years. This variety is classified as “hors d’âge” meaning beyond age.

Armagnac is classified in the same way Cognac is, based on how long it’s aged.

Pisco is a port in Peru after which this type of brandy is named. The grapes used in pisco brandy come from Chile and Peru.

Just as the name suggests, the applejack brandy doesn’t use grapes. Instead, it’s made of apples.

This brandy originated in 1968 in New Jersey.

For this apple brandy to be considered Calvados, it needs to have been produced in Normandy, Northern France.

Originating from Spain, the Brandy de Jerez uses multiple fruits instead of just grapes or apples.