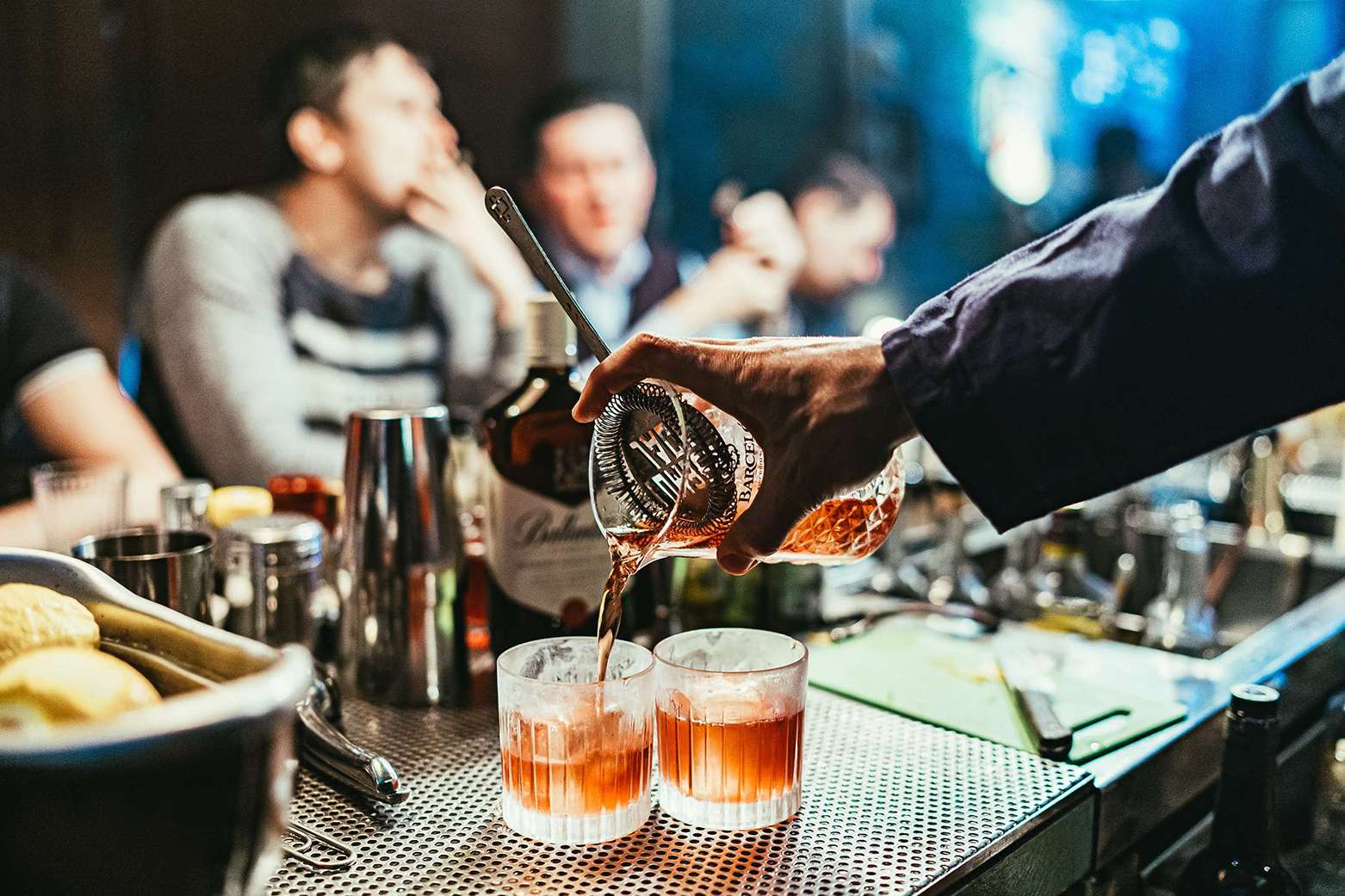 Chasers and mixers are often a point of contention. Some people prefer to have as little as possible mixed into their drink, because they’re looking for something strong. Some don’t actually like carbonation in their drink, and opt for other mixers. Still others will long for mixer that is just as much fruity as it is carbonated. Vodka is a versatile drink that can work well with almost any drink to mix. You may already have your favourite vodka chaser or mixer of your own. But here’s a full list of vodka mixes you can try out if you’re feeling adventurous—from the tamer ones to the unthinkable!

Perhaps the most common vodka mix is the liquor with coke. This is a popular vodka soda drink, highlighting the fizziness and sweetness of coke with the punchiness of the vodka in the background.

Vodka and Sprite or 7Up mix

Still in the realm of sodas, lemon-lime flavoured drinks often do well with vodka. The sweetness in Sprite or 7Up, mixed with the almost tasteless alcoholic punch of vodka, make for the perfect pairing. Not to mention, the refreshing citrus kick at the end really rounds everything together well!

For those who prefer a stronger drink, flavours don’t even factor into the equation. Some will choose to mix their vodka with sparkling water. This only adds a bit of carbonation into the drink, without adding any flavours or taking away the qualities of the vodka. Some people would also replace sparkling water with seltzer water, as they give the same effect to the vodka.

Often the star of college parties, mixing vodka and Red Bull is common behaviour. Many have claimed that mixing vodka with Red Bull gets one drunk quicker. However, this is mainly due to placebo. Red Bull is an energy drink that will make you feel like you’re physically fine when in truth, you may not be! The effects of the Red Bull make you believe you’re still good to down another drink, making you drink more at a faster rate.

Often, people will also choose to drink this classic mix. Cranberry juice adds a tartness to the drink that other juices cannot provide. Not to mention, the colour of a vodka cranberry mix is gorgeous! If you can’t stand the sourness of the cranberry juice, you can always mix in some simple syrup to balance it out.

Ever heard of the Moscow Mule? It’s one variety of beloved cocktails starring vodka as its main character. The liquor’s neutral flavour, mixed with ginger beer and lime juice, creates a unique blend of sweetness and spice.

If you’ve ever heard of a Long Island iced tea, you’ll know that the drink doesn’t actually contain a trace of tea. However, mixing vodka and iced tea is possible! You have the option of mixing in regular tea, or using fruit-flavoured teas if you’re feeling adventurous.