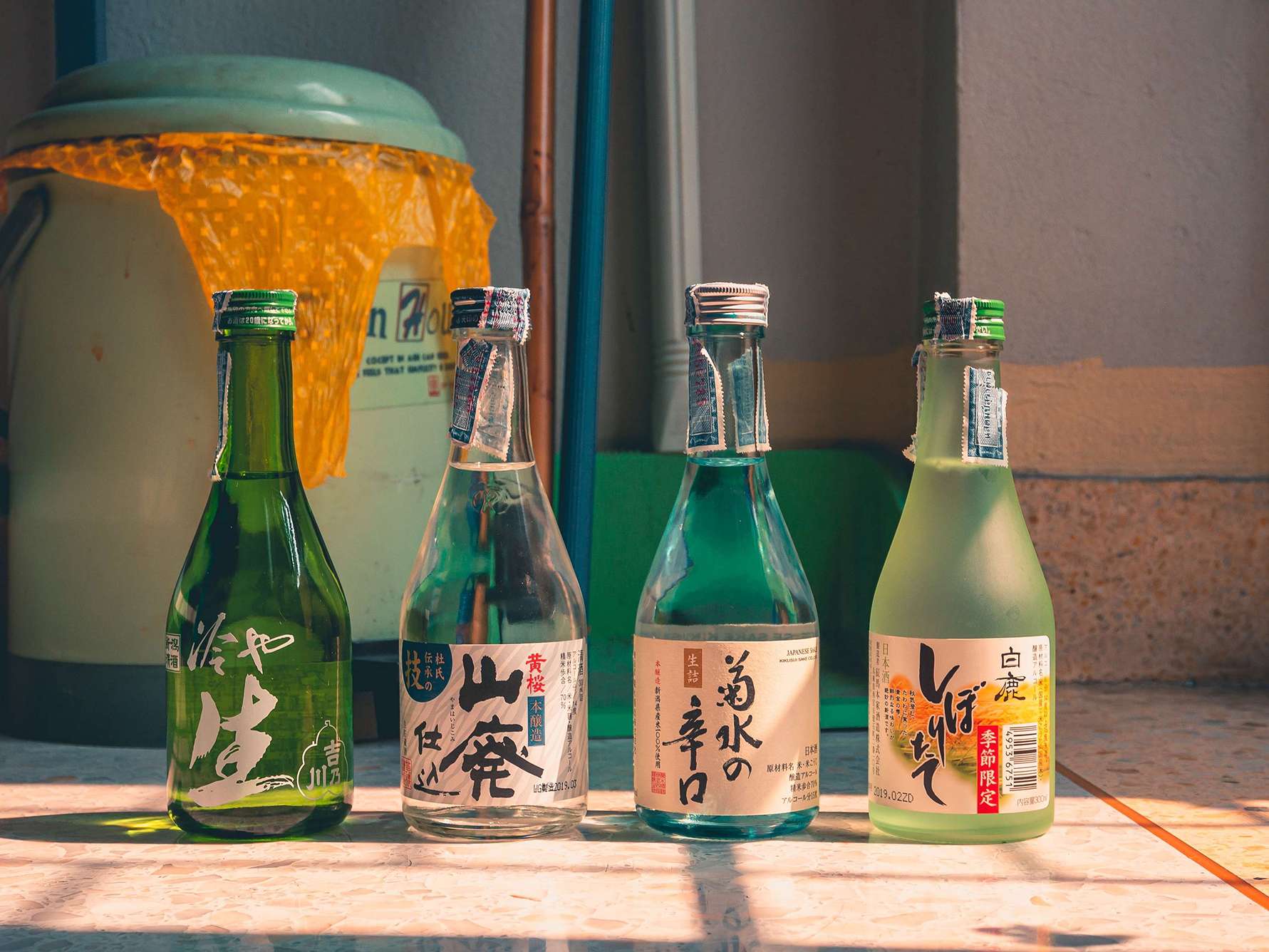 Sake isn’t merely an alcoholic drink. It has a rich history and culture behind it. It’s one of the only liquors that can be served chilled, warm, or even hot, making it the perfect drink for any kind of weather. Originating in Japan, this distilled rice wine has its own rituals and traditions when it comes to consuming it. It’s believed that sake is a gift from the gods, given to man for social purposes, to bring people together. Because of this backstory, there are several sake etiquettes in place when drinking. These steps are all centered around being social. Following these traditions show respect to the culture from whence the drink came. The next time you’re having sake as a group, try and observe these basic sake etiquettes!

Sake etiquette depends on the formality of the occasion

A versatile drink, sake can be consumed during any kind of occasion. Whether you’re just kicking back with friends or whether it’s a formal dinner, the sake etiquette will differ slightly.

The etiquette in pouring sake mirrors the culture of serving each other. In general, formal occasions will require that the host pour the first drink for the guest of honour. Then, everyone else pours sake for each other.

Don’t pour your own sake

Despite sake etiquette being dictated by the formality of the occasion, one thing is for sure: you should never pour your own sake.

If you specifically want to order a distilled rice wine, ask for nihonshu.

Sake is usually served in a carafe, also known as a tokkuri in Japanese. When pouring the sake, one should hold the tokkuri with both hands – one hand at the bottom of the carafe to support it while the other pours.

Sake etiquette also dictates that you drink sake with both hands. The drink is traditionally served in an ochoko, a tiny ceramic cup. Pick up the ochoko with two hands the same way you would hold the tokkuri—one hand around the cup, and one at the bottom to tip the cup towards your mouth.

Proper sake etiquette means drinking slowly. In fact, the traditional way to consume sake is to sip slowly, even though an ochoko is small enough to contain a shot of sake.

Leave some sake in your cup

Wait until everyone’s cup is filled before drinking

Much like the way cheering requires everyone to have a drink in hand, it’s Japanese sake etiquette to wait until everyone’s cup is filled before they start drinking.

Traditionally, the host of the night raises his ochoko, exclaims Kanpai, and the party follows suit.

When in Japan, ask for nihonshu

The word “sake” in Japanese encompasses all alcoholic drinks. Asking for sake in Japan would probably result in some follow-up questions as to which sake you want!