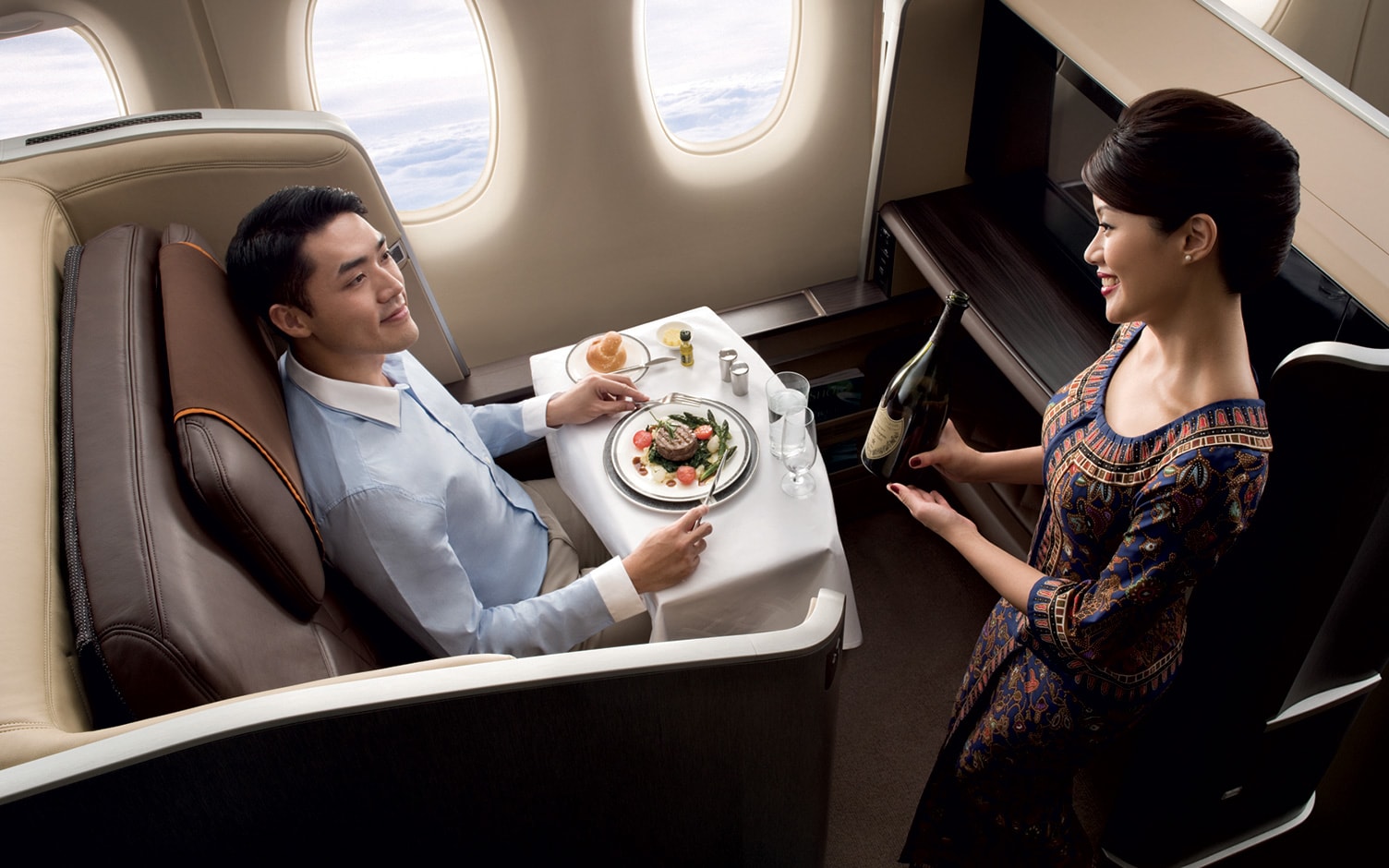 Being trapped in an airplane cabin and suspended thousands of feet above the ground for hours may not be an ideal situation for some. Many find flying to be a stressful, anxiety-inducing experience. People attempt to take the edge off in different ways. Some try to take sleeping pills to sleep it off, while others may prefer to be slightly intoxicated. Meanwhile, other people actually enjoy flying and would like to enhance the experience by drinking. Most airlines offer alcohol on board. You can always count on there being a red wine, white wine, or spirit of some kind. But getting on a wine high on a plane may come with its risks. You don’t want to go overboard and end up making a fool of yourself. You could also face serious consequences for reckless behaviour on a flight due to intoxication, as it’s a violation of international law. You also don’t want the hangover, that is somehow worse than when drinking on land. If you’re planning on not going through your next flight sober, here are a few things to consider.

First things first, get the alcohol myth out of your head. Despite there being a popular belief that alcohol hits harder at higher altitudes, there is no scientific proof that this is true. If you’re trying to forget your flying worries by drinking, you’re going to be around the same level of intoxicated as you are on the ground.

It’s actually the hangover that might be worse after drinking on a plane, as compared to drinking on land. When flying, you’re stuck in a pressurised cabin at around 8000 feet above sea level. Depending on how your body adjusts to this change, you can experience mild hypoxia.

Mild hypoxia happens when there is low barometric pressure, causing the body to absorb oxygen at a much slower rate. This can result in low blood oxygen levels, which can lead to feeling dried out and jet lagged.

In addition to this, the intoxicating symptoms of alcohol such as light-headedness, headaches, and blurry vision, may end up creating a negative flying experience.

If you do opt to still drink on a flight, one of the things to plan out is how much you’re drinking.

As previously explained in the article about debunking alcohol myths , having food in your system helps to delay intoxication. Come prepared with your own snacks, or take the little packets of crisps or peanuts that the flight provides.

Better yet, if you’re on a long haul flight that provides meals, drink alcohol after you’ve eaten a proper meal.

Low humidity levels on board airplanes are designed to keep the various metal and iron materials of the plane from quickly rusting. However, this is at the cost of passengers’ comfort.

Being in the cabin for extended periods of time can cause dehydration. If you’re drinking on board, you may be making matters worse for yourself, as one of the results of too much alcohol is dehydration.

You know that dry mouth you get after one too many drinks, or the morning after a dry mouth? You wouldn’t want that ruining your travels.

Unless you’re traveling first class, chances are the flight might not carry the kind of wine or spirit you like. You may have to sacrifice your preference, but this can actually work out for your benefit.

Experts say that when on a plane, it’s best to go for wines that are low in acidity and tannins. This means steering clear of champagne, and instead going for more fruity wines such as Sauvignon Blanc, Riesling, or Merlot.

The science behind this has a lot to do with the way the senses of taste and smell are affected by being in high altitudes. Both low humidity and low air pressure alter our sense of smell and taste, so much so that you may not be tasting wines the same way as you are on the ground.

Fruity wines are the safest bet, as these tastes are not too diminished by alterations in barometric pressure.

If champagne isn’t your drink of choice, you may want a beer or even a soda on the flight. However, it’s recommended to stay away from any drink with carbonation.

Some studies have shown that fizzy alcohols get to your brain a lot faster than non-carbonated ones. Carbonation also causes gas, which may cause you to bloat or experience discomfort.

Bloating also worsens when you’re on a plane due to being in a highly pressurised cabin. If you’re already uncomfortable enough on a plane, you don’t want to make things worse by drinking.

It helps to be strategic with your in-flight drinking, including when you do it.

A useful tip is to drink a little before boarding so that you’re already a little relaxed before take-off. You can always take more sips throughout the flight, but make sure it’s after a meal, or as you’re snacking.

When the captain announces the plane’s descent, that’s a good time to stop drinking. This way, you won’t be too intoxicated when you get off the flight, and can still enjoy the remainder of your journey.