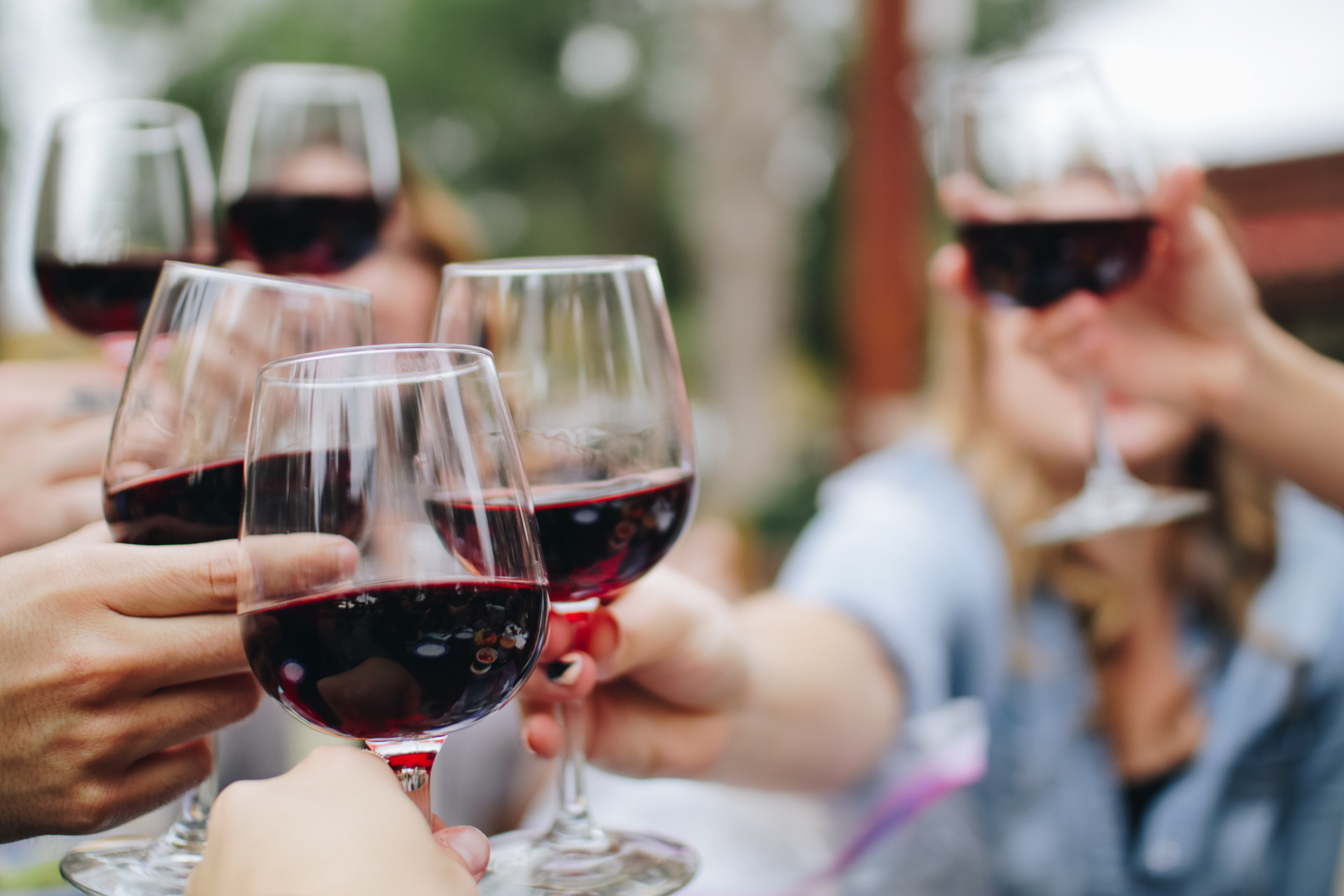 Besides beer, wine might be one of your alcoholic drink choices on every occasion. You can find wine almost anywhere! Start from small local stores to big supermarkets around your area. You might think that you already know everything about wine, but it turns out there are some mind-blowing things that you might not know about this sweet alcoholic beverage!

Before hanging out with your friends while sipping on a glass of decent wine, you should read these facts, so you can brag smoothly to your friends about your unique wine knowledge!

1. Not All Wines Need to Be Aged

It all depends on the type of wine since many wines are recommended to be consumed in the first year of production. These wines aren’t meant to be kept for years and have to be drunk straight away. They will mostly have a three to five years shelf life. Always check the expiration date of the wine to know if you should consume it immediately or if you have to store it for a long time.

2. Nuns and Monks are Making Wine in France

Surprisingly, in the past, monks in France produced wine. Many alcoholic beverages, such as Vosne-Romanee, Chateauneuf-du-Pape, and a few Bordeaux, are made by them. Some legends even stated that a Benedictine monk named Champagne Dom Perignon was the one who created sparkling Champagne!  Their secret wine recipes are guarded and made in secrecy even until now. Four monasteries in France are still making and selling their wine. Not only monks but nuns in Notre-Dame de Fidelite are also still making wine! They grew and tended their vineyard, then with the guidance of some village winemakers, the nuns managed to make their wine. Not only wine, but they are also producing almonds, honey, jams, olive oil, soaps, and essential oils from their garden.

3. The Oldest Wine is From Germany

The oldest bottle of wine in the world is The Speyer wine bottle, or Romerwein, which was approximately made around 325 AD to 350 AD. The wine is still sealed in the bottle, but there is no more alcohol inside the blend. Olive oil is poured inside it to preserve the wine. The wax-sealed bottle is now residing in the German City of Speyer and is one of the Pfaltz Historical Museum collections.

4. France wasn’t The Country That Consumed Wine the Most

If you think that French is the country’s wine, then your perception will shift after knowing this! A survey in Statistica about wine consumption worldwide in 2020 showed that the United States was the country that consumed wine the most while France was the second. But, France, Italy, and Spain were still the countries that produced wine the most.

Wine is made from grapes and yeast, so it’s vegan, right? That is where you are wrong. Despite being made from vegan-friendly ingredients, some wines use animal products in their filtration process. For examples like casein from milk, albumin from egg white, isinglass from fish bladder, and gelatin from animal protein. If you are a vegan, you should always check on the label to make sure it’s 100 percent vegan friendly.

6. The History of Toasting

In this modern era, toasting only involves clinking glass and saying “cheers!”, but the Greeks’ toasted to test for poison in the past! It was common to use poison to get rid of enemies, so they made a custom to let the host drink first from the decanter to prove the safety of the beverage. Later on, the guests would lift their glasses and drink the wine. But, where does this “toast” term come from? In Latin, the word “toast” is “toastus”, which means parched, due to the Romans’ habit of dropping a piece of burnt toast into their alcoholic beverage to lessen the acidity. The Greeks’ and Romans’ customs shaped the habit of toasting in modern times.

7. You Can Submerge Yourself with Wine in Japan

Have you ever dreamt of bathing in wine? If yes,  you can simply visit Japan after the pandemic and submerge yourself in a hot spring full of wine! The unique thermal spring is located in Hakone Kowakien Yunessun, and they mixed the wine into the water three times a day. Not only wine, but you can also have green tea, coffee, and even a sake bath!

It turns out, Portugal is the one producing 50 percent of wine corks in the world! The trees where the corks are made are very protected. It is illegal to chop down cork trees without official permission and inspection. These cork trees are known as cork oak and can be found in the western Mediterranean.

Some of you might be familiar with mixing wine with beer, but have you ever tried blending wine with soda? It is a popular method of enjoying wine in Spain, Greece, and China! Bars in Athens even serve this mixture and students usually consume it on a budget.

10. The Color of The Wine Changes As It Ages

You might think that the wine’s color will remain the same despite being stored for a long time. Uniquely, white wines become darker while red wines become lighter as they age.

Ready to Sip a Glass of Wine?

You should always be curious about trying different types of wine to know your favorite! Are you interested in tasting samples of wine? You can mark your calendar from December 1st until the 2nd of 2021 for the Red & Wine tasting event.

If all these facts are making you crave a bottle of fine wine, you can always stop by the Red & White store! We are available across major cities in Indonesia with over 90 stores such as liquor store Jakarta, liquor store Bali, liquor store Surabaya, liquor store Tangerang, and much more. We have various selections of wine for every occasion. Just request the wine that you like or ask for some suggestions from our store assistant. See you there!