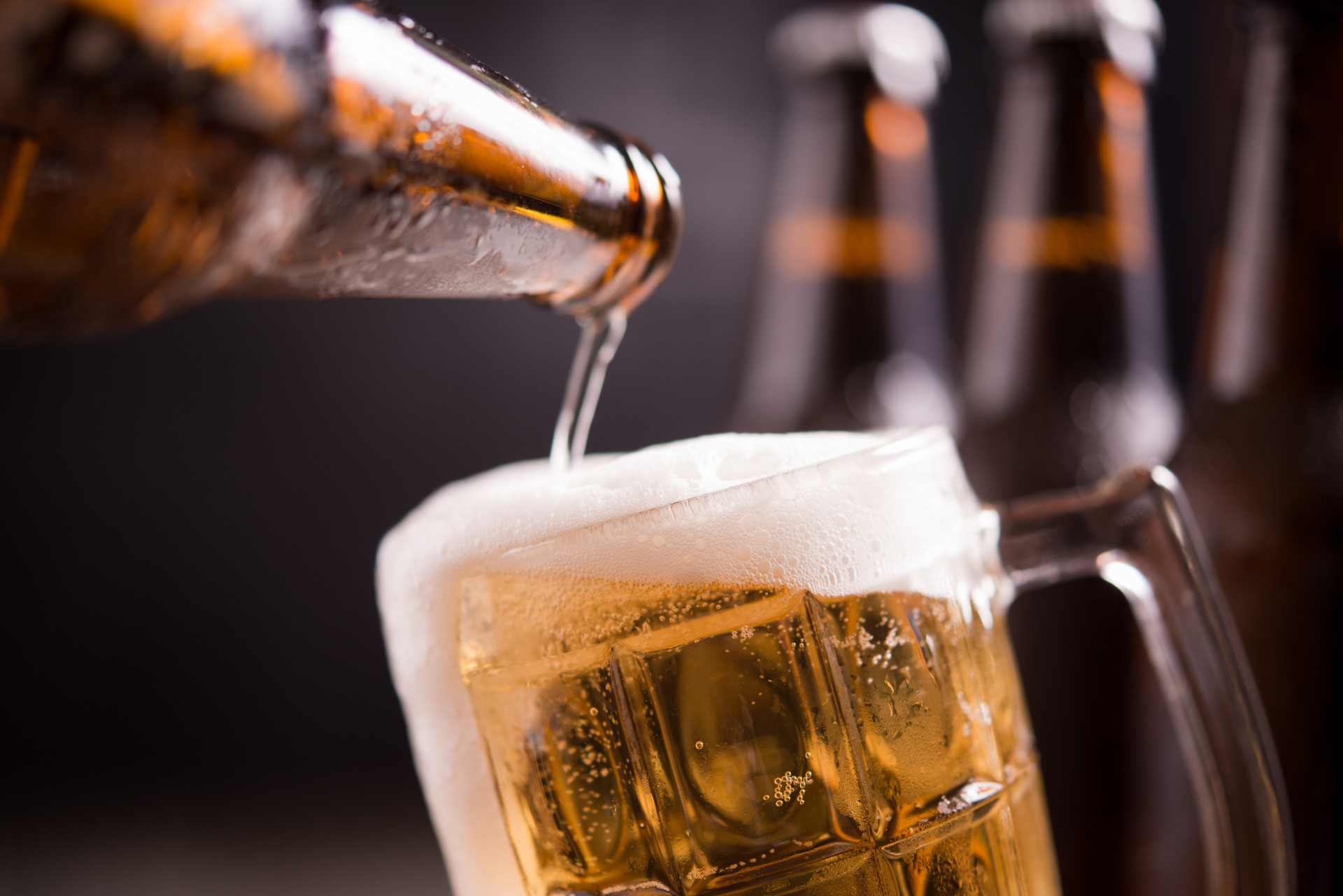 Beer and cider are two alcoholic drinks that are almost always grouped together. Because of their similar flavours and production process, they would be placed under the same category in stores and online. Many are of the opinion that they are pretty much the same drink, but they are actually completely different beverages. We’ve seen what goes into beer and how it’s made. But what about cider? How similar are the aspects that go into the two drinks that warrant them being classified as the same beverage? What are the differences between the two? Are there health benefits for consumers of both? Let’s take a look at some of the things that distinguish beer from its close relative.

Before moving forward, it’s important to differentiate between cider and cider.

You’re probably familiar with certain fruit ciders such as apple and pear ciders. These are made by fermenting fruit juice. Some brands would label their juice products as “cider,” but this just means that it has no alcohol content.

Hard cider on the other hand is alcoholic.

Cider makers have used apples to create cider for a long time, but in recent years other varieties of ciders such as pear, strawberry, and dark fruit have entered the market.

As a result of these ingredients, there is great difference in the contents of the two drinks.

Because cider is made of fruits, the natural sugars found in apples, pears, and the likes, contribute to a higher sugar content compared to beer.

Variations in the fermentation process can result in different sugar content between cider types. Depending on the brand, cider can contain between 16 to 46 grams of sugar per pint.

If the cider you’re tasting is sweet, chances are it went through a slower fermentation, where the liquid is moved between different containers repeatedly.

Meanwhile, if your cider is on the dry side, it sat in the same container throughout fermentation, allowing the yeast to fully consume the natural sugars from the fruits.

On the contrary, alcoholic beer is basically sugar-free, with the highest amount of sugar being only 1 gram per can. Alcoholic beer contains a lot more sugar.

As hard cider contains more sugar, it will naturally be higher in carbohydrates than beer.

However, both beer and cider have a similar amount of calories, which is normally around 200 calories per drink.

Cider does have more of a selling point in this regard because it’s gluten free, meaning it’s safe for people with celiac disease.

There is a slight difference in the production processes of beer and cider. While both drinks go through fermentation, the addition of one extra step in the beer brewing process affects differences in colour, clarity, and alcohol content.

Beer is made in breweries. Beer brewers will strain out polyphenols which form during the brewing process, in order to clear up the liquid. If this step is not done, the beer will appear cloudy.

On the contrary, cider is not made in breweries. They are produced in cider mills, also referred to as cideries. Cider makers leave the polyphenols in the drink, resulting in tannins. This creates a sharper sensation on the tongue compared to beer.

Beer and cider also differ in colour. Depending on the type of beer, the shade of the drink can range from very dark to pale. For example, stout beer is darker in shade than lager.

With cider, there isn’t as large of a spectrum in terms of colour. All ciders are either a light yellow or an orange-brown.

Both cider and beer are fermented, therefore resulting in similar alcohol contents. They vary between 4.5% to 7% ABV per drink.

However, some ciders in the United States are non-alcoholic.

The conversation around alcohol often highlights its damages to health more than its benefits. Despite this reality, beer and cider do contain vitamins and minerals that can boost health. As always, the key is drinking in moderation.

It’s also important to note that these drinks shouldn’t act as a replacement for the nutrients they contain. It’s always best to source your vitamins, minerals, and antioxidants directly from natural sources.

Cider contains all the nutritional values present in fruits, depending on which fruit it’s made of.

In general, hard apple cider contains folic acid, B vitamins, Vitamin C, biotin, and pectin. These work together to boost your immune system and protect you from harmful bacteria. The Vitamin C itself has the ability to prevent you from catching the common cold.

On the other hand, beer contains potassium, B vitamins, and magnesium among many others. This nutritional content is what helps lower the level of bad cholesterol in your body. The magnesium and potassium in beer can also strengthen your bones and reduce your risks of getting osteoporosis.

Wine isn’t the only alcohol that is rich in antioxidants. Grape skins and apple skins both contribute to the presence of antioxidants in wine and cider.

Although beer is made of a completely different ingredient, it also contains around the same amount of antioxidants as cider, mostly in the form of flavonoid.

These elements can help counter risks of catching diseases as serious as cancer, kidney stones, and heart issues!