Skip to content
Red & White/Liquor World/Spirits/Cognac vs. its Close Relatives 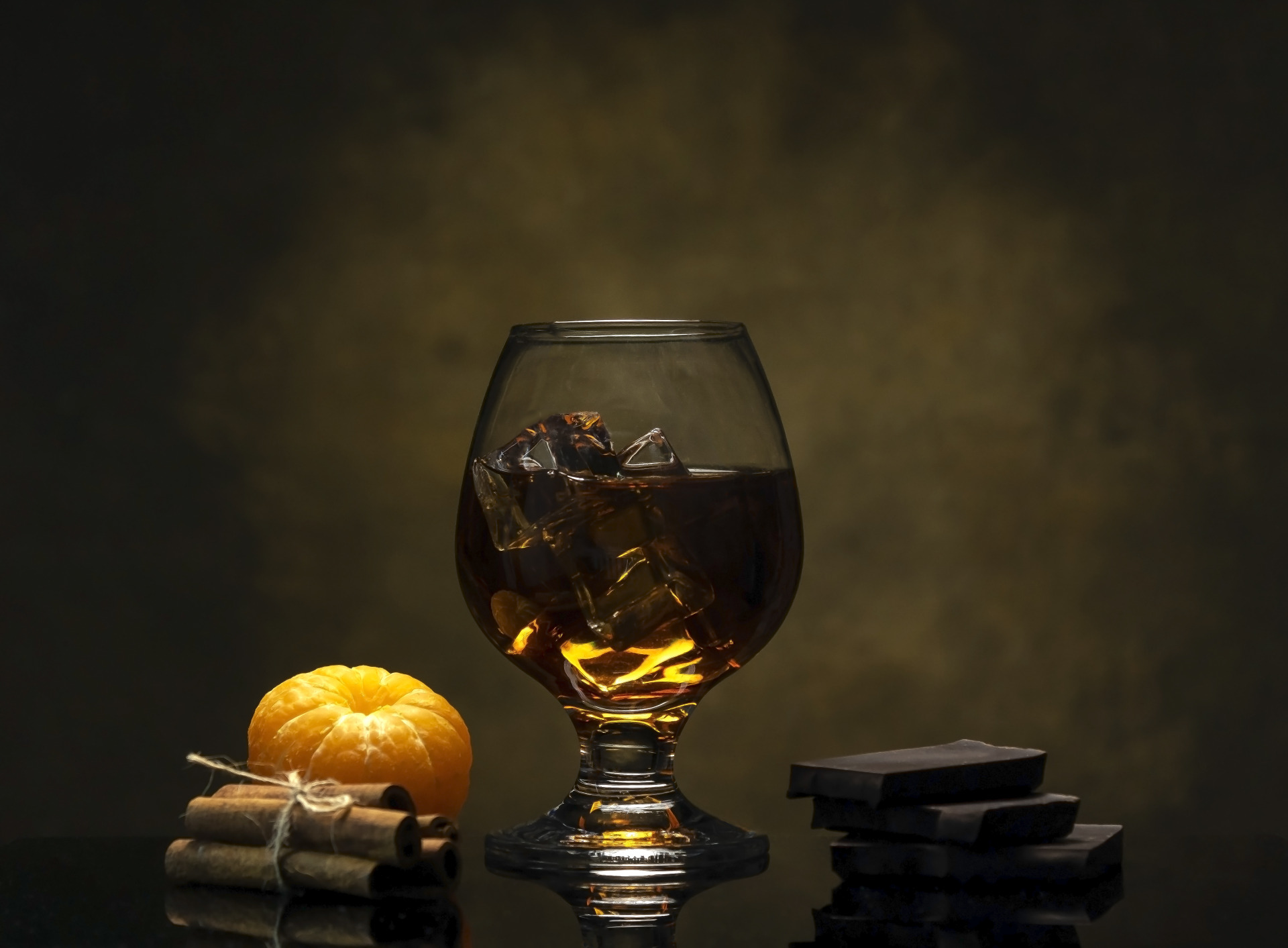 Many wines and spirits are named after the region in which the drinks or the ingredients are produced. Sometimes, spirits are even specific to the location where they are produced. Even if the ingredients and production process are the same, if the drink wasn’t produced in a specific area, it cannot be specifically named. For example, tequila is only considered as such if produced in Jalisco, Mexico. Other agave-based liquor is called a mezcal. In the same way, Cognac is a specific kind of brandy. It’s only considered to be Cognac if it is manufactured in and contains grapes grown in the Cognac region of France. In the liquor world, Cognac is often mistaken for whiskey, and even wine. We’re here to break down the differences between these alcoholic drinks, to show the fine distinctions that make Cognac unique.

Cognac is a type of brandy produced in Cognac, France, made strictly out of distilled white wine.

To be considered a Cognac, the drink must fulfill the following criteria:

Cognac is said to have originated in the 1600’s. At the time, the wine that was being exported to the Netherlands were of poor quality. In order not to waste material, the Dutch began to distill these exported wines in the same way they had been distilling other fermented drinks.

It’s a pretty brief, simple history. Ever since the discovery of the potential behind distilled wine, a number of Cognac brands popped up. However, because the drink could only be considered a Cognac when produced in France, this made for very few competitors in the industry.

The main players of Cognac founded their brands in the 1700’s, and are still around today. You might be familiar with the two juggernauts—Hennessy and Martell.

There are a few key aspects in production that make Cognac a special drink and warrant its prestigious pricing.

Firstly, it’s only produced during the autumn and winter months. This is because, as previously mentioned, wine with added sulfites cannot be used in Cognac. Unfortunately, wine produced in the warmer months would usually contain sulfites. This restricts Cognac production to a short 5-month period each year.

Secondly, Cognac goes through a double distillation process. Even though some distillers of other liquor may also choose to distill their products twice, Cognac is different because it isn’t the result of that second distillation.

The first distillation results in a liquid called brouillis, which is then further distilled. At the end of the distillation process, we get an eau de vie which is then left to age in barrels. However, the drink only becomes a Cognac after the blending process. This ensures a consistent flavour.

The short window for production and its lengthy process results in a high quality beverage.

You may be thinking, if Cognac is made of grapes, then what makes it so different from wine?

Essentially, Cognac is just white wine that goes through a few extra steps in the production process. Producers of Cognac will create a base wine first, before further processing it into Cognac.

While wine can be further blended to produce different varieties, Cognac is actually a product of blending, varying only in the period of time where it’s aged.

Although Cognac is a type of brandy, there are more differences between them than just the regional aspect.

The two drinks mainly vary in terms of ingredients used. Cognac is made of white wine, while brandy can be made from any kind of fruit juice.

Finally, brandy and Cognac are aged differently. Cognac is specifically aged in French oak barrels. On the other hand, brandy is often aged in other European or sometimes even American barrels. Some brandy labels may even use more than one type of cask. It’s also not uncommon for brandy to be aged in barrels that were previously used to age sherry.

Many often mistake Cognac for whisky. This is understandable because they are quite similar in colour and sweetness.

Just as it is with Cognac and brandy, the main difference between Cognac and whisky is the ingredients. Whisky is made of distilled fermented grains, not fruits, and certainly not grapes.

Whisky can also be produced in different regions, as opposed to Cognac which is restricted to France.

In the production process, some distillers may choose to distill whisky twice, but this isn’t necessary. On the other hand, it’s imperative that Cognac is distilled twice.

Even more confusing is the existence of the Champagne Cognac. Is it Champagne? Is it Cognac? How can it possibly be both, and can it be neither?

It’s important to note that although Champagne is a sparkling wine, it cannot be distilled to make Cognac. Champagne Cognac doesn’t even use the grapes commonly used in Champagne.

The main similarity the two drinks share is that both Cognac and Champagne originate from particular regions in France.

Like brandy, Cognac is classified based on how long it’s been aged. The following are categories into which Cognac is divided: