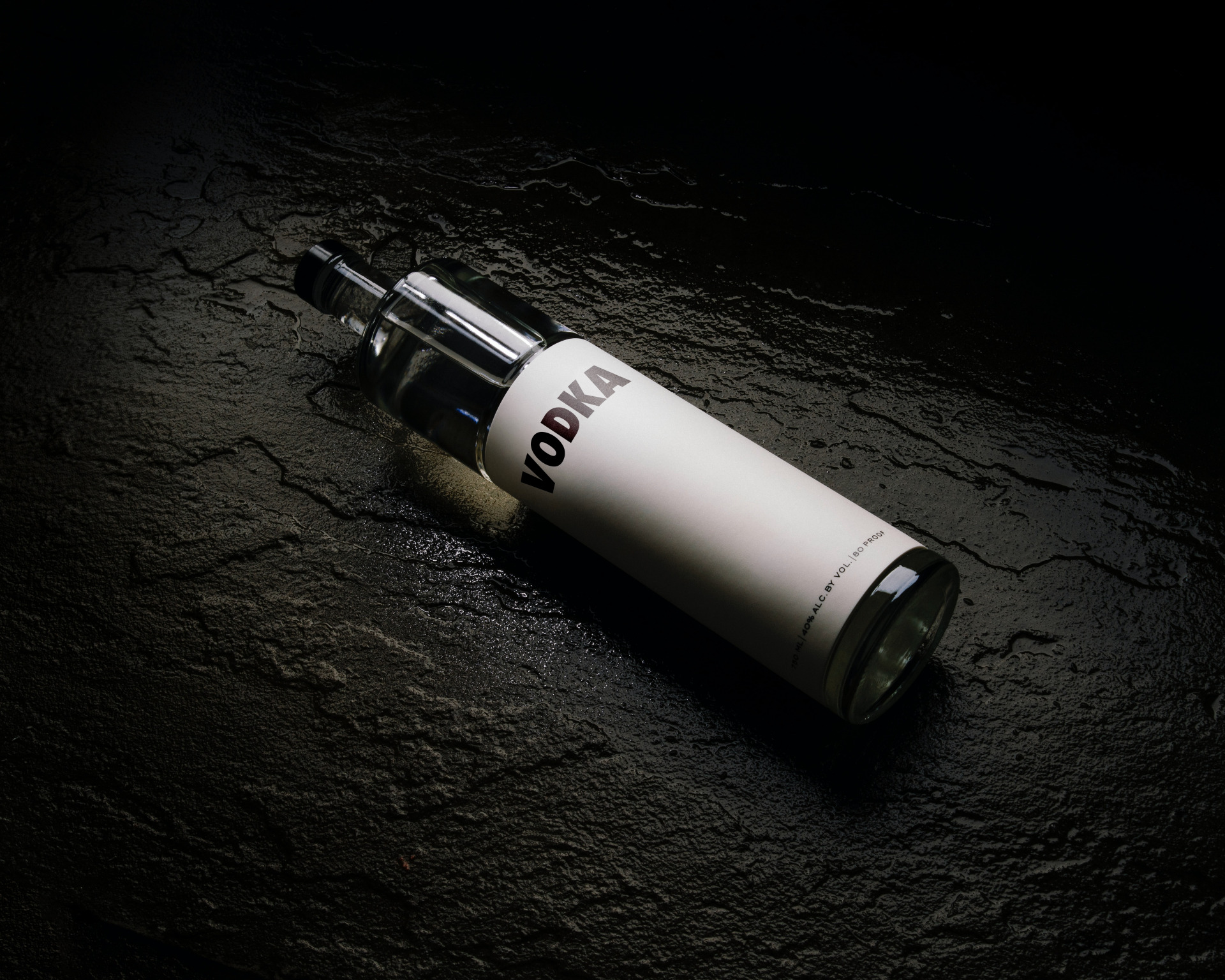 It’s the perfect mix with cranberry juice, it’s often used in place of gin in a martini, and it gives the Bloody Mary its alcoholic kick. Yes, today’s liquor of choice is vodka. This spirit is another essential in every bar, liquor store, and home bar collection. It’s a clear liquor, and is the most neutral-tasting out of the other staples, although flavoured vodkas also exist. Vodka is notorious for being a versatile cocktail ingredient, as its clarity allows for other flavours in the drink to shine through. In this article, we’re taking a look at the origins of this beverage, how it came about, and what other variations of it exist.

Vodka is a type of distilled liquor with an ABV of anywhere from 37.5 to 55% per bottle.

There is a common misconception that all vodka is made from potatoes. This is only partially true. While some vodka makers may choose to use potatoes as a base ingredients, vodka in its essence is the result of distilling starch.

This starch can come from anywhere, be it from potatoes, grains, corn, or even fruits.

In the European Union, vodka can only be considered as such when it has a 37.5% ABV. Meanwhile in the United States, the threshold is 40%.

To this day, there is no knowing which country vodka originated from exactly. What is accepted worldwide is that it came from Eastern Europe.

A number of countries sit on the “vodka belt” which is believed to have birthed this spirit. Among many countries on this belt are Russia, Belarus, Ukraine, and Poland.

The earliest record of vodka was found in a Polish manuscript which dates back to the year 1405. Other accounts claim that the first alcohol introduced to Moscow was actually wine, although the government at the time banned the substance.

It is said that people in Russia discovered how distilling wheat can create alcohol on their own, and this was how the first vodka came about. Because the distilling technology wasn’t as advanced back then, vodka remained a fairly low-quality drink.

This all changed when the Empress Catherina II ascended the throne. She lifted the ban and allowed nobles in the country to produce the liquor in their homes as small vodka factories. These nobles discovered that they could use charcoal in the process in order to purify the vodka, making a clearer liquid.

Vodka was made solely in Russia and Eastern Europe until the Second World War, when western countries began to try their hand at creating their own vodka. It was actually in the US that vodka started being made from potato starch. The rest is history.

How is vodka made?

Vodka is essentially produced in the same way other liquor is produced—through fermentation and distillation. However, there are slight varieties in the process.

The main ingredient in vodka is fermented grains and water. It all starts with preparing the grain base and making a grain mash. Various grains can be used here—anything from maize, wheat, and rye. Mash is created by adding water and yeast to the mix and putting it on the heat.

This next step is where vodka production differs from other liquor production. The mash is then taken off the heat and left to sit for about one to two weeks to fully ferment. While it sits, it begins to form alcohol. After a week or two, the fermented mash is strained, leaving behind liquid ethanol.

Next comes distillation. Depending on the vodka maker, ethanol can be distilled anywhere between one to five times. The more times vodka is distilled, the purer it becomes.

Distillation doesn’t result in the purest drink, though. Ethanol post-distillation is often still tainted with toxic elements. These are collected and sorted to leave just the best parts of the liquid.

Afterwards comes a step that not all vodka makers incorporate in their process. However, vodka is traditionally filtered using charcoal—the same techniques that those nobles discovered centuries ago! This filtration results in clearer vodka with a cleaner taste.

The vodka is then diluted with water to achieve the desired ABV, and then bottled.

While the clarity of vodka makes it seem pretty straightforward, this drink can actually be further classified into three different types.

This is the most common type of vodka. It’s the end result of exactly all of the above steps mentioned, and is the type that is most often used for cocktails.
Plain vodka available at Red & White:
-Grey Goose
-Smirnoff
-Ciroc

Just like gin has its flavoured variety, so does vodka. These flavours can range from fruity tastes to more sweet, confectionery items such as marshmallow and birthday cake.

Flavoured vodka is created by adding botanicals in the distillation process.

Also containing flavours and aromas, infused vodka takes a little longer to produce. This is because the infusion process lasts for about three weeks. Additionally, the vodka also needs to be left to age. This allows for stronger fruit tastes in the vodka compared to the flavoured kind.

You can actually make infused vodka at home. Simply cut up your desired fruits and place them in a canning jar. Pour vodka over them, seal the jar, and store it in a cool, dry place. Leave it for 3 to 5 days, shaking daily. Afterwards, all you need to do is strain!