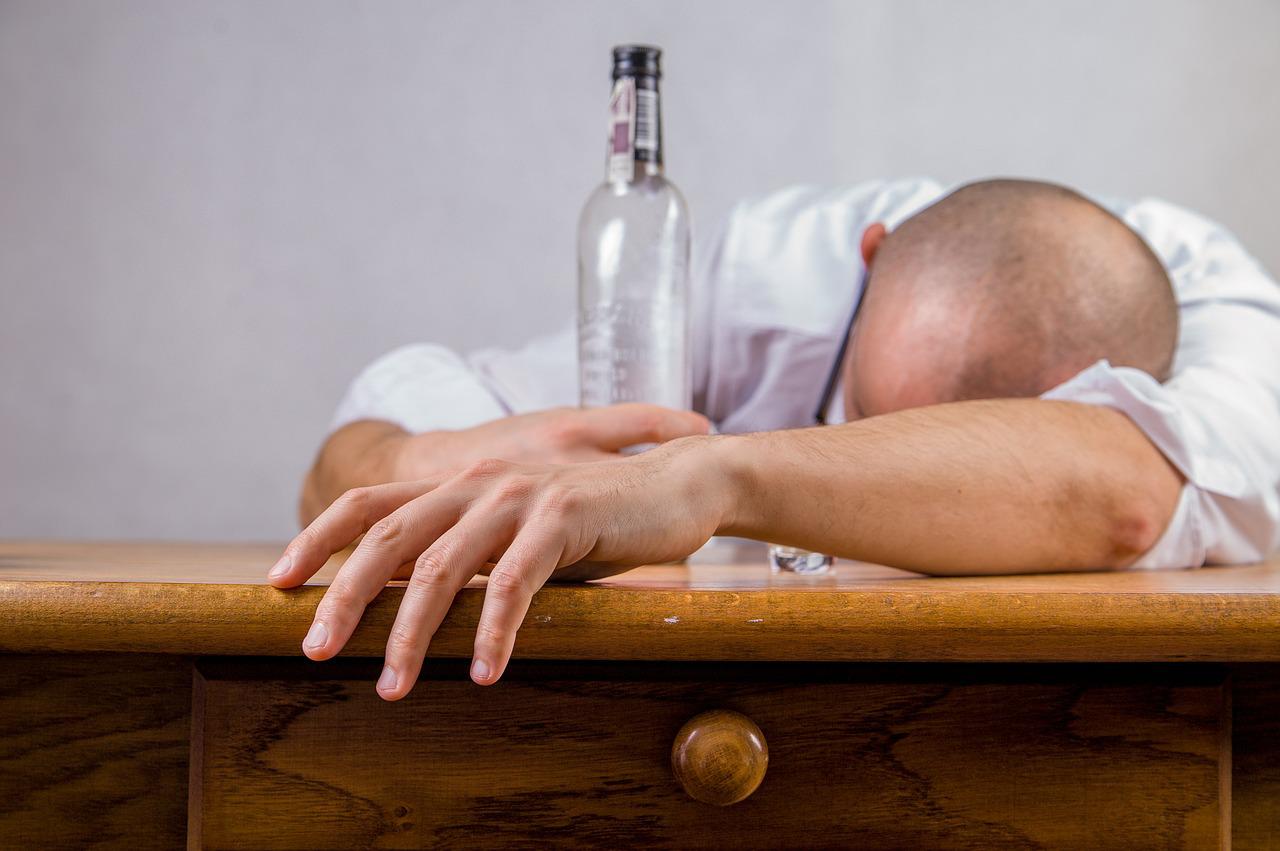 Hangover symptoms are never fun to deal with. They make your very existence uncomfortable. You become cranky and lose the ability to focus or get anything done. Many have tried to remedy their hangovers by various methods. Some try to cure it by drinking coffee and taking a cold shower. Others swear by getting some food in them to lessen the effects of the blow. Fast food like burgers, pizzas, tacos, and sandwiches, have all been hangover staples for years. But are these kinds of food really a good cure, and do they really benefit your body? Here are just some tips for picking the right hangover food for your next night out.

If you’ve been drinking coffee to get over your hangover, you may actually notice it leaving you feeling worse. That’s because coffee doesn’t actually help with alleviating hangover symptoms.

One of the many effects of alcohol consumption is dehydration. This is why you often get a dry mouth after drinking too much. Coffee can actually worsen your dehydration, which may lead to other hangover symptoms like headaches.

Additionally, the acidity in coffee can also hurt your stomach.

Yes, say goodbye to all those late night McDonald’s deliveries. The aforementioned food items are greasy, and may worsen your hangover. Here’s the science behind it.

Alcohol and fat are processed in the same metabolic pathway in your body. By eating greasy food while you still have alcohol in your system, you’re asking your body to multitask the process of breaking both down.

Your body will store the fat to process at a later time, in order to break down the alcohol first. This stored fat makes you feel worse, and is also no good for the bloodstream.

Orange juice and other acidic drinks

When experiencing a terrible hangover, it can feel like you’re coming down with an illness. You may think of drinking juice to reap all the health benefits. However, this is not the best idea.

Orange juice is highly acidic. It can irritate your stomach, which would have already ben irritated by the alcohol.

Do eat and drink…

Another common hangover symptom is fatigue. To combat this, carbohydrates such as bread, rice, and crackers, can help give you energy.

Although it’s bland, consuming these carbs will increase your blood sugar levels and help you function better in the day. To add taste, you can use honey or other spreads.

Just like carbs, the vitamin B12 found in eggs can also increase energy.

Cereal is one of the most  fail-proof hangover meals. However, it comes with a catch. During a hangover, cereal is mostly only beneficial when consumed dry.

Hangovers upset your stomach, which can become even more upset when dairy is added in the mix. Have a bowl of dry cereal and pack yourself full of calcium, iron, magnesium, and B vitamins.

Sports drinks such as Gatorade or Pocari Sweat can restore the electrolytes you lost from drinking alcohol.

When your body is low in electrolytes, it can cause dizziness, headaches, fatigue, and nausea. If you’re not a fan of these isotonic drinks, coconut water also helps.

After all the do’s and don’ts of hangover cures, one thing is guaranteed to help.

Yup, it’s good ol’ H2O! Drinking lots of water is probably the number one cure to a hangover, and it’s also something you can use to prevent a bad one from occurring! Staying hydrated during and after drinking is the key to feeling slightly normal the morning after.