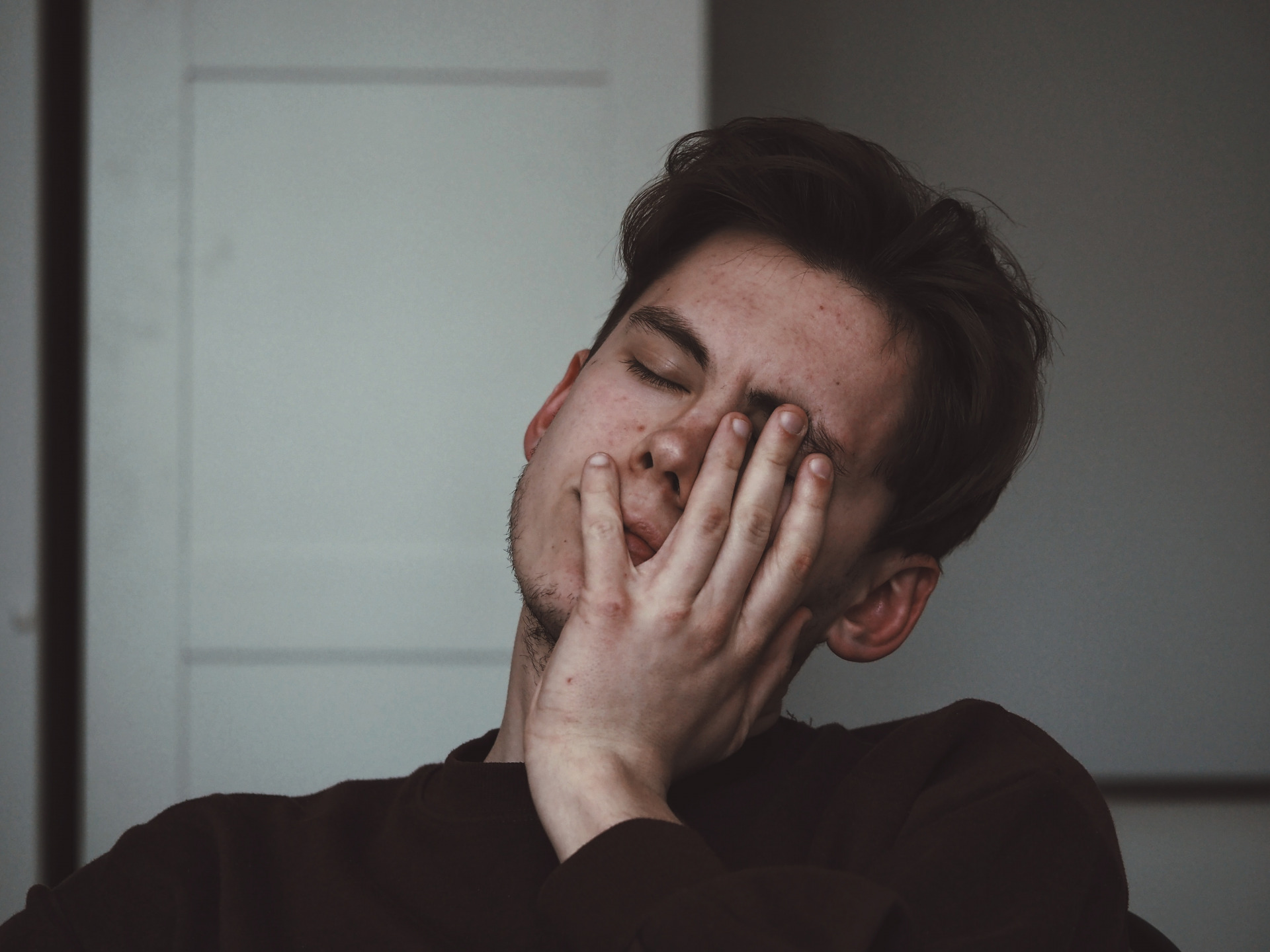 After a night of drinking, you can expect to feel awful in the morning. Whether it’s a raging headache or nausea, hangovers are the inevitable consequence of excessive consumption of alcohol. It can cause extreme discomfort ranging in severity, and prevent us from functioning well throughout our day. The surefire way to completely avoid hangovers is to drink a moderate amount and not get wasted. But if you are planning on drinking, take note of these steps in order to avoid or alleviate the symptoms in the morning after. Take these scientifically-proven tips and apply them to your next night out.

What is a hangover?

Alcohol consumption causes your body to develop several unpleasant symptoms over time. The collection of post-alcohol symptoms is known as a hangover. You begin to feel some of this discomfort when your blood nears an alcohol content of zero, which occurs when your body is nearly done metabolizing your alcohol intake.

You’re hungover when you start feeling one or more of these things simultaneously after drinking:

Depending on how much you’ve had to drink and what kind of drink you’ve consumed, these symptoms will vary in severity. While there is no getting away from a hangover, there are a few ways to lessen the load.

Avoid and alleviate hangovers by…

One of the main effects of alcohol is dehydration. This  leads to all other hangover symptoms like dizziness and headaches, which is why staying hydrated is the number one key. The body loses liquid through increased production of urine, meaning you’re constantly excreting fluids, along with electrolytes that are meant to help your body. If you drink until you vomit, your body also loses more liquid and electrolytes. Instead of chugging glasses of water at the end of the night, try alternating between alcohol and water throughout the party. Have a glass of water every couple of drinks to make up for some of the fluids you’ve lost.

The last thing you would probably think of before a night out is taking your vitamins. However, this can actually be the difference between being bedridden the next day and still being somewhat functional. Vitamin B is the one to take in this situation. It works in many ways, mainly converting your carbohydrates into energy and breaking down whatever you eat and drink. This is why you should up your vitamin B intake before and after a night out. Vitamin B is present in food such as fish, eggs, fruits, and meat, so you don’t always have to take supplements. If you’re only taking your pills in the morning, it’s not going to do anything.

If you’re constantly having terrible hangovers, it may be because your drink of choice contributes to the intensity of the symptoms. A study published in Alcohol: Clinical and Experimental Research suggested that consumption of liquors that are darker in colour can lead to worse hangovers. Dark liquors such as bourbon are high in elements called “congeners.” They are a byproduct of fermentation which has the ability to worsen your hangover. You’d be better off opting for drinks like gin or vodka, as opposed to bourbon, brandy, or whisky.

The words “responsible” and “moderation” are often thrown around in conversations about drinking. But what exactly is the moderate amount, and how can you tell how much is too much? It takes your body more than an hour to process one drink. Pacing yourself can give your body time to process the first round of alcohol before you pile on another round.

5. Getting a good amount of sleep

This is why it’s almost never a good idea to go out on a bender in the middle of the work week. If you have to get up early in the morning after a long night of drinking, chances are you’re not going to get the amount of sleep that you really need to recover. A lack of sleep itself isn’t going to cause a hangover, but it can intensify other hangover symptoms. If you didn’t get enough sleep, there is a large possibility that you will experience worse headache, fatigue, and irritability.

6. Having a proper breakfast

Fight the urge to order a McDonald’s breakfast the morning after a night out. it’s important to not just eat to fill up your stomach, but to eat healthy. Greasy food can actually exacerbate your stomach pains. Instead, you should go for healthier breakfast items like eggs, oatmeal, fruits, and toast. The purpose of eating a good breakfast is to increase your blood sugar levels, which may drop after a night of drinking. Getting food in your system will also replace the minerals and vitamins that your body would have lost throughout the night.

7. Being mindful of the pain relievers you take

Your instinct may be to pop a Tylenol to help with the pains of a hangover, but you might want to rethink that.Tylenol is an acetaminophen, which heightens the effects of toxic from alcohol on your liver. Since there is no way of telling whether you still have alcohol in your system the next morning, taking Tylenol could end up making you feel worse instead of better.

On the other hand, you may wish to take nonsteroidal anti-inflammatory drugs (NSAIDs) such as ibuprofen and Aspirin. This may be a better option, but be mindful of how your stomach feels before you take a pill. NSAIDs can irritate your stomach lining, which may have already been irritated from the previous night’s drinking.