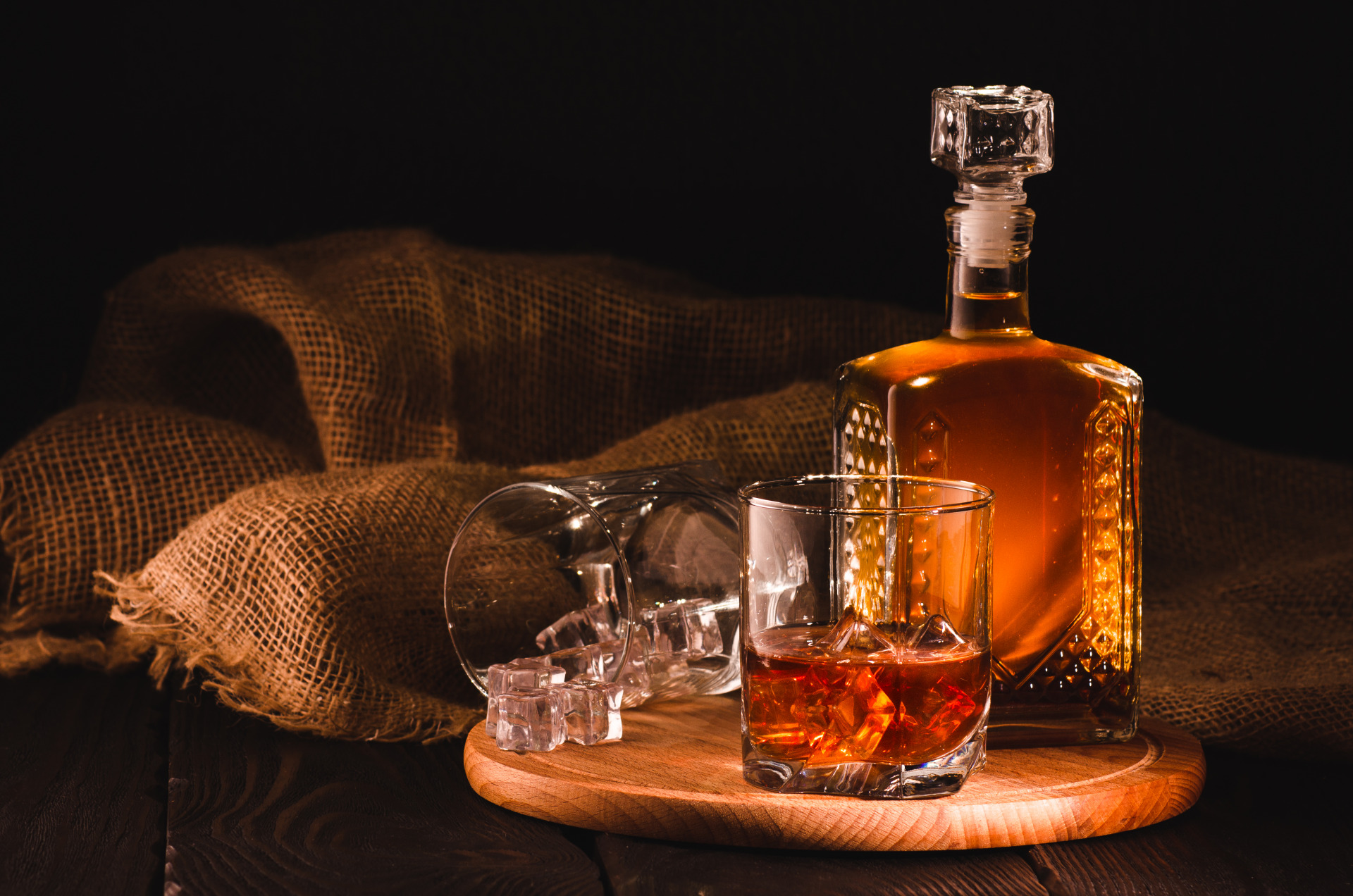 Our next liquor to explore is Captain Jack Sparrow’s drink of choice. He sails the seas, and now we’re taking a deep dive into a pirate’s favourite kind of booze — rum! The history of rum is not as pretty as the bottles they come in today. However, it’s still important to appreciate its origins and understand what goes on behind this sweet liquor. Where did rum come from? How was it first made, and how is it made now? What are the different types of rum? Read on and find out.

Rum is a type of liquor, which, as we know from learning about alcohol is created through distilling the base ingredients. Essentially, rum is distilled sugar from sugar canes. This can be in the form of syrup or molasses. As a result, there is always a sweetness to the liquid. Rum comes in at 40% ABV, though some stronger types of rum can reach 75-80%.

The origins of rum

Sugar cane has been fermented since the early days of civilisation, dating back to 350BC in New Guinea. These alcoholic products were first used as medicine, as it is with most kinds of liquor. The first mentions of rum was recorded in Barbados, around the 1600’s. The drink was called “rumbullion” — rum, for short. Around that time, explorers began discovering remote places, including those in the West Indies. They uncovered ideal terrain for growing sugar cane. However, this is no easy feat. A great amount of water and manpower is needed to maintain a sugar cane plantation.

Over time, rum became a large factor in the slave trade in American colonies. Slaves from Africa were brought over to the West Indies in exchange for molasses, rum’s base ingredient. These are processed into rum in New England, and the final products were sold to Africa in exchange for slaves. The cycle continued in this way for many years. In New England, rum was not only stronger than the beer and brandy the Americans were used to. It was also sold for very cheap. Soon, it grew to become a popular drink.

How is rum made?

Rum begins from harvesting sugar canes. They are grown in tropical and sub-tropical climates, and are harvested once or twice a year. The canes are then washed, cut up into smaller pieces, and then pressed in a process called milling. This extracts water and sugar juice, which is then boiled to form a syrup that contains about 30% sugar. This syrup can either be fermented right away, or further mixed in with sugar crystals, resulting in molasses.

After milling comes fermentation. In this process, molasses are mixed with hot water and yeast. The product of fermentation is referred to as a “wash” which contains between 5-10% ABV. During fermentation, chemicals in the mixture form elements called congeners, which give the wash its flavours. These tastes can be moderated — made more intense or less so — by adjusting the temperature of the wash and type of yeast used.

Fermentation often repeats three or four times. Depending on chemical factors taking place, this can take between 24 hours to two weeks. The result is a liquid low in alcohol, also known as “low wines.” The distillation process comes next. Low wines are boiled in a still with multiple columns and trays. The purpose of this is to separate the wine from the congeners. Once distilled the liquid is then aged in barrels. It can spend a few weeks up to a few decades in barrels before being bottled. However, some distillers may choose to bottle un-aged rum.

Slight variations in the production process result in the different kinds of rum we have today. These are just some of the most common.

The hue of gold rum comes from its time in the barrels, as the liquid often ages for years. Gold rum has stronger, sweeter flavours, and is often the rum of choice for cocktails. Dependent on the barrels, gold rum can have hints of flavours suck as vanilla and coconut. Gold rum available at Red & White:

This kind of rum is clear and light, with a milder flavour profile. It is aged for at least a year, and its colour is actually removed through filtration. You can make great Daquiri, Piña Colada, and Mojito using white rum. White rum available at Red & White:

The molasses wash in dark rum is usually distilled twice. It’s aged in oak barrels for a long period of time, which gives it its dark shade. Dark rum is full and robust compared to other rum. Dark rum available at Red & White:

You get spiced rum from adding tropical flavours to regular molasses-based rum. These can be flavours such as coconuts, nutmeg, or cinnamon. Spiced rum available at Red & White:

This type of rum is the richest and boldest of all the rums. Its sweetness is the reason why it’s often used in baking. The darkness of the drink is achieved through a combination of adding in burnt caramel, and aging it in charred barrels. Black rum available at Red & White:

Have you ever ordered drinks that are flambé’d at the table? Chances are, that drink contained overproof rum. This type of rum contains 50-75.5% ABV. It’s not recommended to consume overproof rum in shots or in cooking. Only use a small amount in cocktails. Use less amounts of it the higher the ABV.