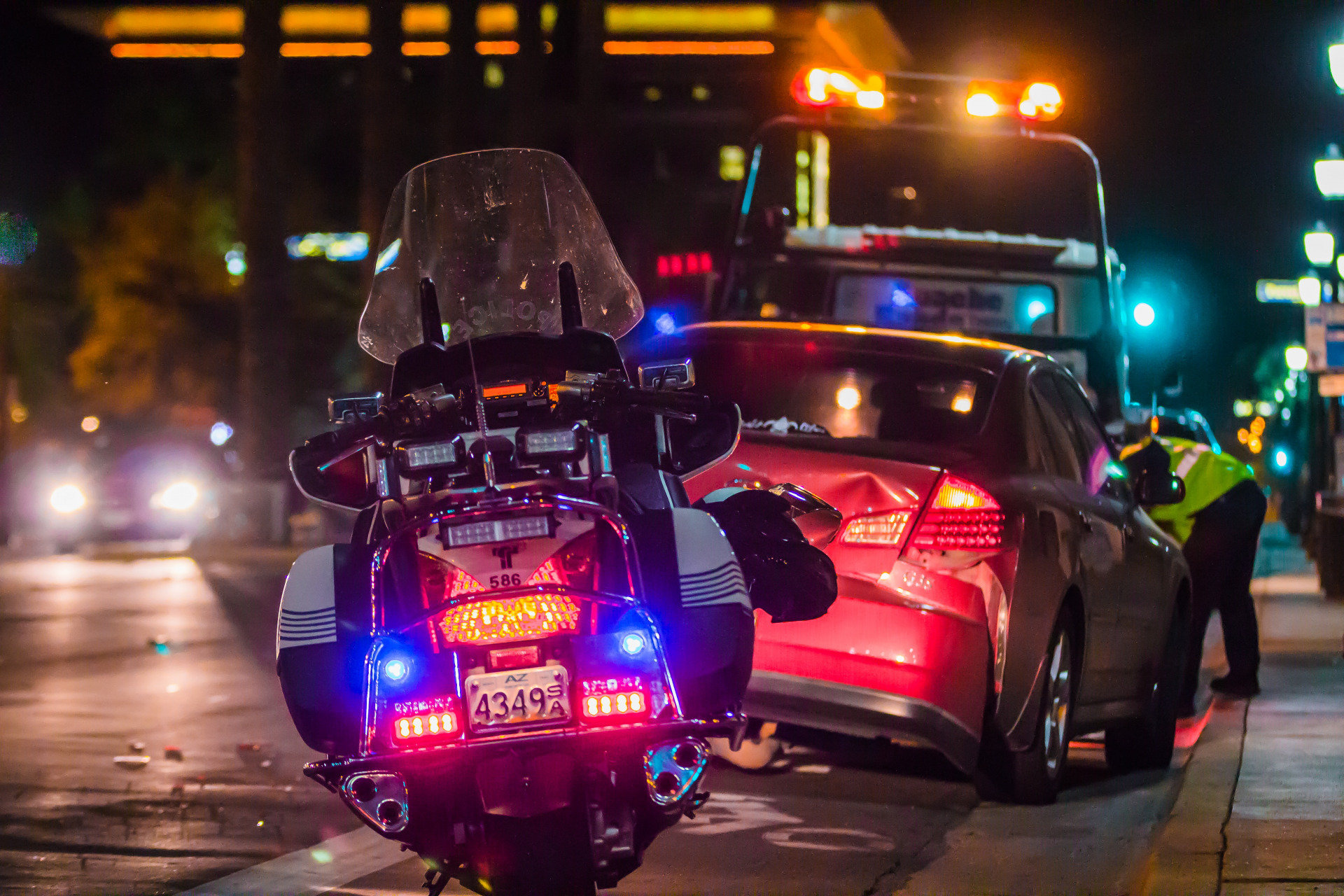 While drinking can lead to a good time, it can also lead to going overboard. Alcohol’s ability to impair judgment, balance, and motor capabilities means that excessive consumption can lead to accidents. Some incidents may be minor, like an intoxicated person tripping over their own feet on the way home. But others can be more serious, even resulting in death. The repercussions of excessive drinking don’t only affect your health. You’re putting yourself and other people in danger. Throughout history, there have been many incidents caused by overconsumption of alcohol. The outrageous alcohol-related deaths and accidents below remind us all to drink responsibly. They are just some examples, taken from different periods in history, showing us what can happen when we let go of the reins when drinking.

Death of a poet

Literary enthusiasts will be familiar with Li Bai, the renowned Chinese poet living in the time of the Tang Dynasty. Li Bai was notorious for having indulged in, and often overindulging in, alcohol. The drink even influenced some of his poems, including Waking From Drunkenness on a Spring Day, and Alone and Drinking Under the Moon. It’s believed that his love for alcohol lead to his death.

There are several assumptions as to how he died. Legend has it that an inebriated Li Bai was drinking in a boat when he fell overboard and drowned after attempting to kiss the moon. Other recollections from fellow poets suggest that he died of a lung disease called “chronic thoracic suppuration” – something he would have developed from years of alcohol abuse. Li Bai’s death shows us how drinking an inordinate amount of alcohol is more life-threatening than inspiring.

Greek philosopher Chrysippus was said to have died of laughter. However, other accounts suggest that the reason he was laughing so much was because he had been drunk. What historians seem to agree upon is that Chrysippus had been consuming a large amount of undiluted wine. While intoxicated, he saw a donkey munching on some figs. Chrysippus then joked, saying someone should give the donkey wine to wash down the figs. He started laughing a little too hard at his own joke and soon died on the spot.

Ironically, this ridiculous cause of death became Chrysippus’s most prominent legacy, despite him being one of the masters of Stoicism when he was alive. History will always remember him as the man who died laughing.

Bizarre deaths caused by alcohol  aren’t just an old timey thing. They happen in modern times too. In 2012, college fresher Timothy Jarvis was dared to down an entire bottle of rum at a party. He finished the bottle in just 15 minutes, then tumbled down the stairs in his dorm. Jarvis was admitted to hospital, and he died a day later from the head injuries he sustained. This is a warning for all of us that an innocent bet at a party could lead to the ultimate worst case scenario.

Here’s an incident that didn’t lead to death, but still endangered other people’s safety. In 2017 in Pennsylvania, police received a 911 call from staff at a dentist. The staff reported that the dentist, Gregory Bellotti, was treating patients under the influence of an entire bottle of vodka.

Bellotti treated a total of seven patients while drunk before the police came to arrest him. Thankfully, none of his patients were injured after their appointments. The dentist was charged with reckless endangerment and public drunkenness. He was taken to the hospital and was treated for alcohol poisoning.

Imagine if Bellotti had had just a little bit more to drink. The consequences would have been fatal. He could have seriously hurt his patients during their treatment, or lost control of the equipment he was using. No amount of fun or escapism is worth putting other people in danger.

If Bellotti’s story hasn’t yet convinced you that you should never drink on the job, maybe this one will. Production at a BMW factory in Munich, Germany, completely halted for 40 minutes after two workers in charge of an assembly line collapsed. All factory activities were stalled while other staff took care of the situation.

Upon further investigation, it was found that the men had been drinking “copious amounts of alcohol.” This 40-minute standstill resulted in a five-figure loss for the company. BMW removed one worker to another location and fired the other.

The last thing you would want to experience as a tourist is to be alone for hours in an unfamiliar area waiting for your tour guide to return. Unfortunately for this group of Hungarian travelers, that’s exactly what happened.

The group of 60 tourists had to call emergency services on their excursion to the Australian Alps. Their clearly drunk tour guide had left them in the plains and the weather was starting to get unfriendly. Once rescued, the group ran into their tour guide in the valley. The guide denied that he had been drinking. Being responsible for 60 people is no small task. What made this guide think that it was a good idea to be drunk for that? He’s lucky he didn’t get sued.

It’s customary for people turning 21 to celebrate with a night of drinking. But everyone has their limits, and it’s wise not to test that. In 2011, college student Lydia Gale Clark celebrated her 21st birthday not knowing that it would be her last. She had gone bar hopping with her friends, on a mission to knock back 21 shots to commemorate the occasion. According to her friends, Lydia had about 16 shots of alcohol throughout the night, which wrapped up at around 3:30am. Lydia died the next morning.