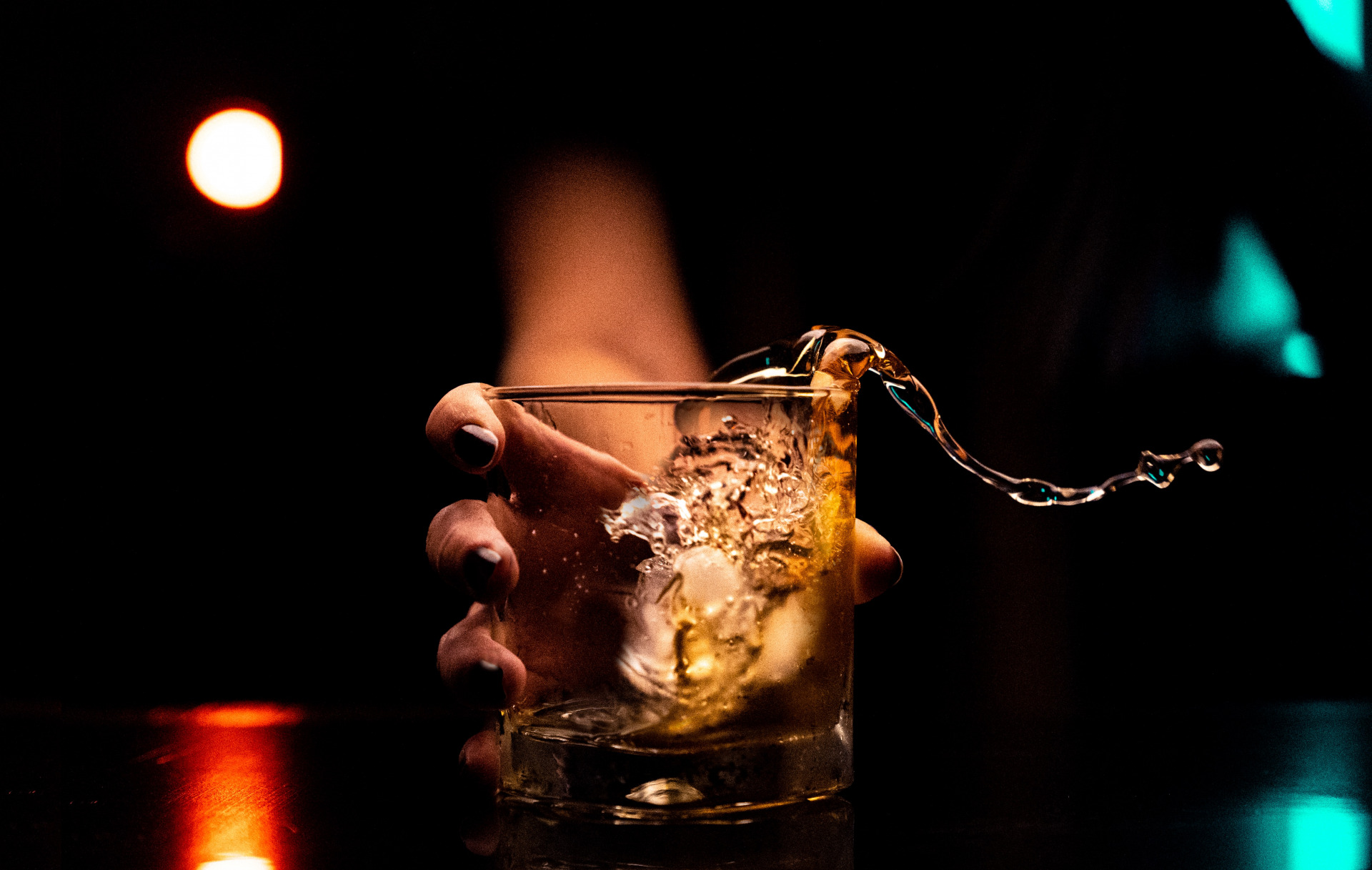 Many of us may be familiar with gin. It’s known as one of the more versatile alcoholic drinks, used in various cocktails for its near-neutral taste which allows other flavours in the mixers to shine through. It’s most popularly the star of the classic martini, acknowledged in pop culture as James Bond’s go-to drink. Over time, the process of gin distillation has evolved, resulting different versions of the drink. Whatever your favourite gin is, it’s always useful to know what’s going in your system when you drink. Let’s delve into the rich history, production, and evolution of gin.

In its essence, gin is an alcoholic drink created by distilling juniper berries, dried fruit, and flowers along with ethanol. As a result, the flavours and scents present in gin are predominantly botanical. Gin has an ABV of 40%. The name “gin” was derived from the old English word “genever,” which was first derived from the Latin “juniperus” meaning juniper.

Both gin and vodka are clear liquor. Telling the two apart is almost impossible to do if you’re just looking at each drink in a glass. In most cocktails, you can also switch out gin for vodka, or vice versa. Both drinks go through a similar production process, in that they are fermented and then distilled. These similarities may make it confusing for some.

The two main differences between the two liquors are their taste and smell. Because of its ingredients, gin presents a whiff of juniper and tastes like it too. On the other hand, vodka is both flavourless and odourless.

A brief history of gin

One of the most popular types of gin is the London dry gin, so it’s no surprise that gin is widely associated with London. However, the drink actually made its first appearance in Holland. The beverage was initially used as medicine. It was first prescribed to a patient by a Dutch physician in 1550. It is said that the drink was herbaceous in taste. Back then, it was referred to as “jenever.”

Years later, the Thirty Years War waged, and English soldiers experienced their first taste of gin while they were in Holland fighting Spain. They would knock back liquid courage before heading into battle. The soldiers came home to England with their new favourite alcohol in hand.

Soon, gin distilleries began popping up across London. But even then, the Brits still have another Dutch man to thank for the wide popularity of gin in England. King William III, the Dutch king, stepped onto the throne in the late 1680’s. He introduced his country’s traditional drink to his subjects, and consumption of gin began to take off. There was even a point in history where gin in London cost less than a pint of beer!

The process of creating gin

The two main stages of gin production occur in two steps. Distillers first create a neutral spirit, and then infuse the botanical flavours into the drink. To create the neutral spirit, dried grains are mixed together with yeast and water. The mixture is then heated up and stirred constantly. The resulting mix is called a gin mash.

Afterwards, this mixture is fermented in order to create ethanol, or what we know as alcohol. Once fermentation is complete, distillers strain the mash to separate the liquids from the solids, leaving just the liquid ethanol to process further. Gin makers then begin the distillation process. There are three different distillation methods.

This is when the spirit is mixed in with junipers and other chosen botanicals in a traditional pot still. The elements are boiled and steeped in order to infuse the liquid with taste and fragrance.  Steeping can last up to 48 hours.

Instead of a pot still, vapour infusion uses a Carter-head still. Junipers and other botanicals are placed in a basket suspended over the ethanol in the still. The still is then heated up, and vapour begins to form. The vapour will float to the basket, heating up the botanicals and releasing the essential oils in the flowers. The liquid formed through this process sweats back down into the ethanol, adding new flavours to it.

This process occurs in a low-pressure environment which lowers the boiling point of ethanol. After distillation, distillers will sort the product. This is when the liquid is separated from any toxic elements which resulted from the distillation process. The remaining liquid is then diluted to a reasonable alcohol content, normally 40% ABV. Then, all that’s left to do is bottle them.

Slight adjustments in ingredients and distillation process can create an entirely different end-result. That’s why there are so many different kinds of gin you see on the shelf today. To familiarise yourself with these variations, here are the four most common types of gin.

This is the original gin that first entered the worldwide markets. It hails from England, but is now distilled around the globe. An intense juniper flavour trademarks the London dry gin. There are no artificial flavours added, just the botanicals and a hint of citrus.

Though also originating in England, this type of gin is distinct from the London dry gin, in that it is exclusively distilled in the port city of Plymouth. The Plymouth gin is drier than the London dry gin. It contains seven botanicals: coriander seeds, juniper, cardamom, dried orange peels, orris root, and Angelica root.

In the 18th century, this gin was mostly produced in residential homes, thereby giving it the original name “bathtub gin.” Because the gin was not properly distilled, it needed added ingredients such as licorice to elevate the flavour and mask its poor quality. Today, Old Tom gins are professionally distilled, but producers still include licorice in the mix to provide its hallmark taste.