Skip to content
Red & White/Liquor World/Liquor/Baijiu: Things to Know about the ‘Chinese Firewater’ 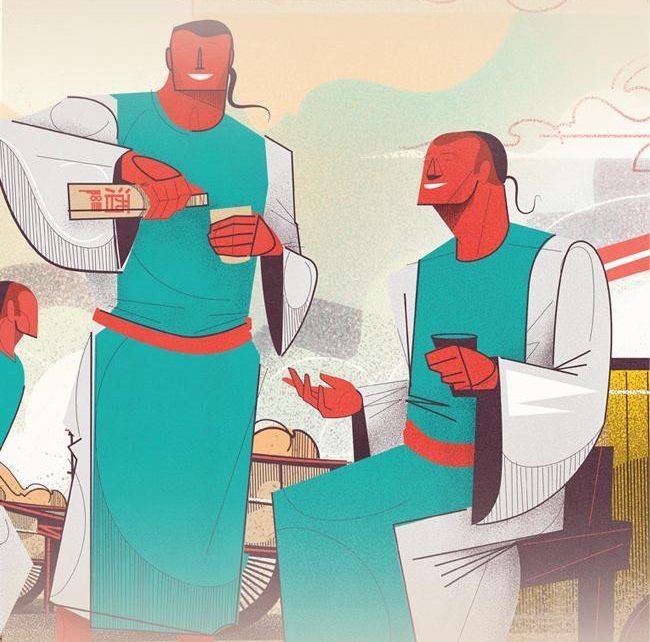 There is so much to know about drinks, especially alcoholic ones!  Have you ever heard of baijiu? Let us introduce it to you.

What exactly is baijiu?

The name of the spirit means “white alcohol” or “white liquor”. Typically, the spirit is made from sorghum grains and water, some variants use rice or other grains. Baijiu is China’s unofficial national drink. This is hardly surprising as it accounts for about 99.5% of the country’s spirit consumption. Because of the population alone, this “white liquor” has become the most consumed alcoholic drink in the world, outselling rum, tequila, gin, and whiskey combined! The alcohol content ranges between 38% and 68% ABV. Yes, not the kind of alcohol you should drink by the bottle!

The spirit is divided into 4 types based on aroma: Light, rice, sauce, and strong.

The rice aroma variants are made from, well, rice. This is why they have a rather similar flavor to traditional Chinese wine. Some say they taste similar to Japanese sake. These variants are usually cheaper and considered as a gentler introduction to baijiu.

These are made with more jiaque. As a result, they have a strong aroma of soy sauce, hence the name. Some of the best brands in the world are sauce variants and are usually served at Chinese state banquets.

Strong aroma variants are made from a range of different ingredients. Their use gives a stronger aroma and more complex taste.

There is no single answer for this, just a variety of aromas and flavors. Many factors determine what baijiu tastes like… Ingredients, fermentation, distillation, and length of aging. Some variants are bold and strong with a soy sauce aroma. Others are smoother and have a milder flavor. In short, a complex drink with various tastes. It’s complexity is maybe what makes the spirit appealing to so many people.

Why Should You Buy It?

There are countless reasons why you should buy this Chinese white liquor. Here are a few:

Interested in taking your first sip of baijiu? Perhaps you have acquired a taste for it?

Just contact us… We have plenty of options just for you!