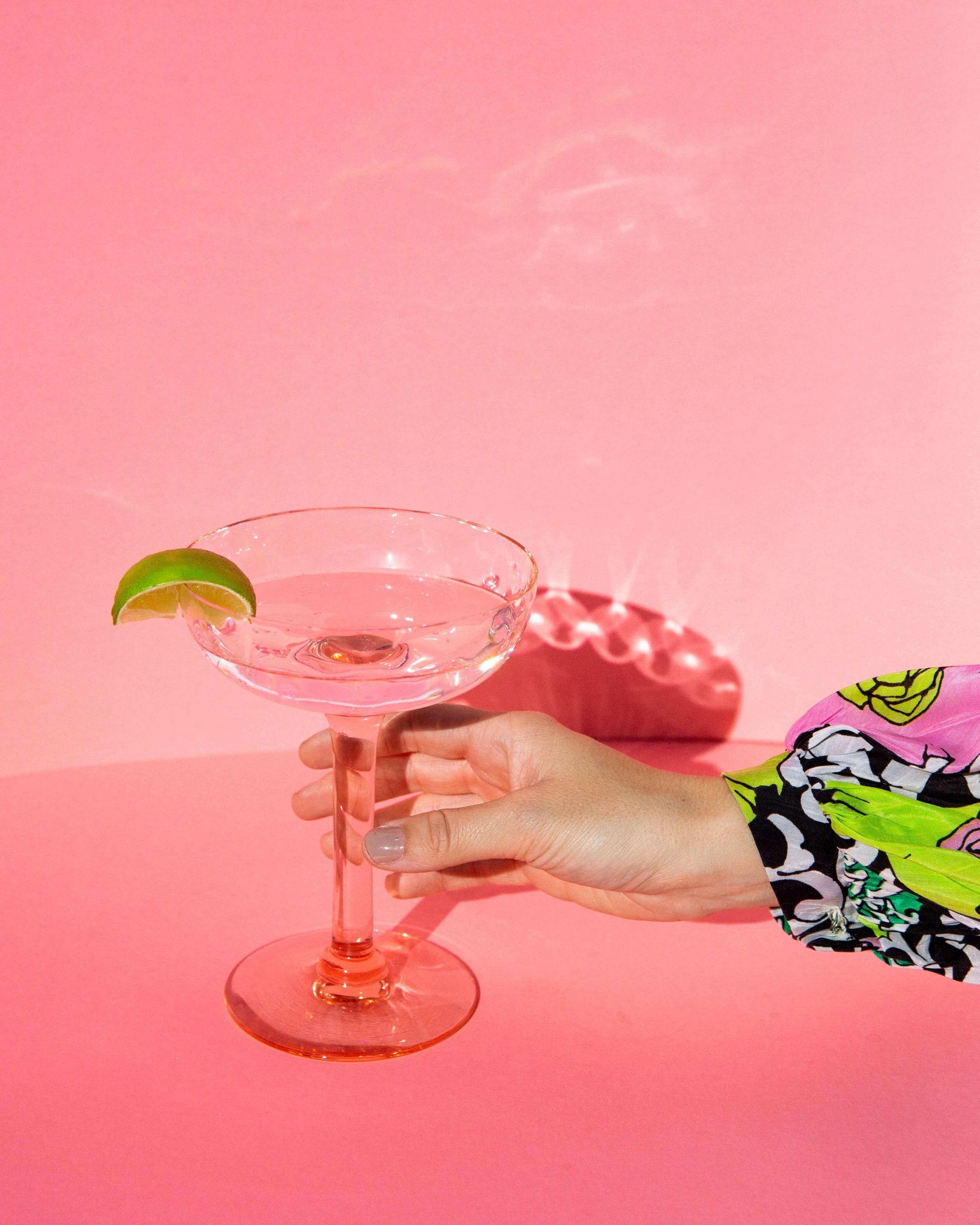 Since the debut of hard seltzer in 2013, the fizzy drink has become a booming trend globally. In addition to new brands popping up which carry only hard seltzer, there are also beer brands that have since branched out to meet the new demands in the market. The lines between hard seltzer and beer are so blurred that people have started viewing it as a beer adjacent. In 2019, in the US alone, hard seltzer sales grossed a total of $4.4 billion! There is no denying the craze around this new alcohol fad. But what exactly is hard seltzer? Is it really any different from its malt counterpart, and why has it become so popular? Find out what makes this iconic drink stand out.

What exactly is hard seltzer?

At its core, hard seltzer is a fizzy drink made of a combination of carbonated water, fruit flavouring, and alcohol. Despite these ingredients, hard seltzer is categorised together with beer under the Flavoured Malt Beverage (FMB) classification.

This drink has a considerably low ABV of between 4% to 6%, although some brands can contain up to 12% alcohol. These numbers are similar to the ABV in beer. Additionally, one can of hard seltzer has carbonation of about 2.8 volumes.

You may have heard of seltzer, separately from hard seltzer. The only difference between the two is that hard seltzer is alcoholic.

How is hard seltzer made?

Similar to beer, hard seltzer starts out with fermentation. Cane sugar is mixed into hot water and then left to cool. Then, yeast is added, and fermentation occurs, creating alcohol and a slight carbonation.

The fermented liquid is cleaned of any impurities in a process called “scrubbing.” This utilises either a plate filter or a centrifuge. The resulting liquid is then watered down with distilled water until the desired ABV is achieved. Afterwards, flavours are added into the drink using either fruit juice or natural flavouring.

Carbonation in hard seltzer can occur in two ways:

Hard seltzer is then packaged in cans.

How is hard seltzer different from beer?

Because of its FMB classification, alcohol content, and similar production methods, hard seltzer is often associated with beer. However, the two are significantly different from each other, and each has its unique taste.

The main difference between hard seltzer and beer is the base ingredient. Beer is made of fermented grain mash and involves hops for added taste. Meanwhile, hard seltzer is made of water and sugar, and relies on fruits for flavouring.

These differences allows for countless hard seltzer flavour options, while beer doesn’t vary too much.

A burst of flavours

There are numerous flavours of hard seltzer available in stores, including:

In Indonesia, Red & White is proud to carry the following flavours of JUHO Hard Seltzer, available at a Red & White store near you:

Crafted in California, JUHO Hard Seltzer is made of carefully sourced quality ingredients and added with fresh natural fruit flavourings. Each can contains 100 calories and 3g of carbs.

Just like beer and other hard seltzers, JUHO is best served cold.

Is hard seltzer healthier than beer?

To consider which alcoholic beverage is healthier, let’s take a look at the contents of each.

Hard seltzer and beer have similar ABV values. However, there are some key differences:

Many have taken the above statistics to mean that hard seltzer is a healthy drink. However, this isn’t necessarily the case.

Although these low numbers per serving make hard seltzer stand out from other alcoholic drinks, health experts emphasise that there is not much nutritional value in the beverage. Low carbs and low sugar may make a more viable option for consumption, but excessive drinking can still affect your health, especially for diabetics.

The key to reaping the health benefits of hard seltzers, or any alcoholic drink for that matter, is moderation.