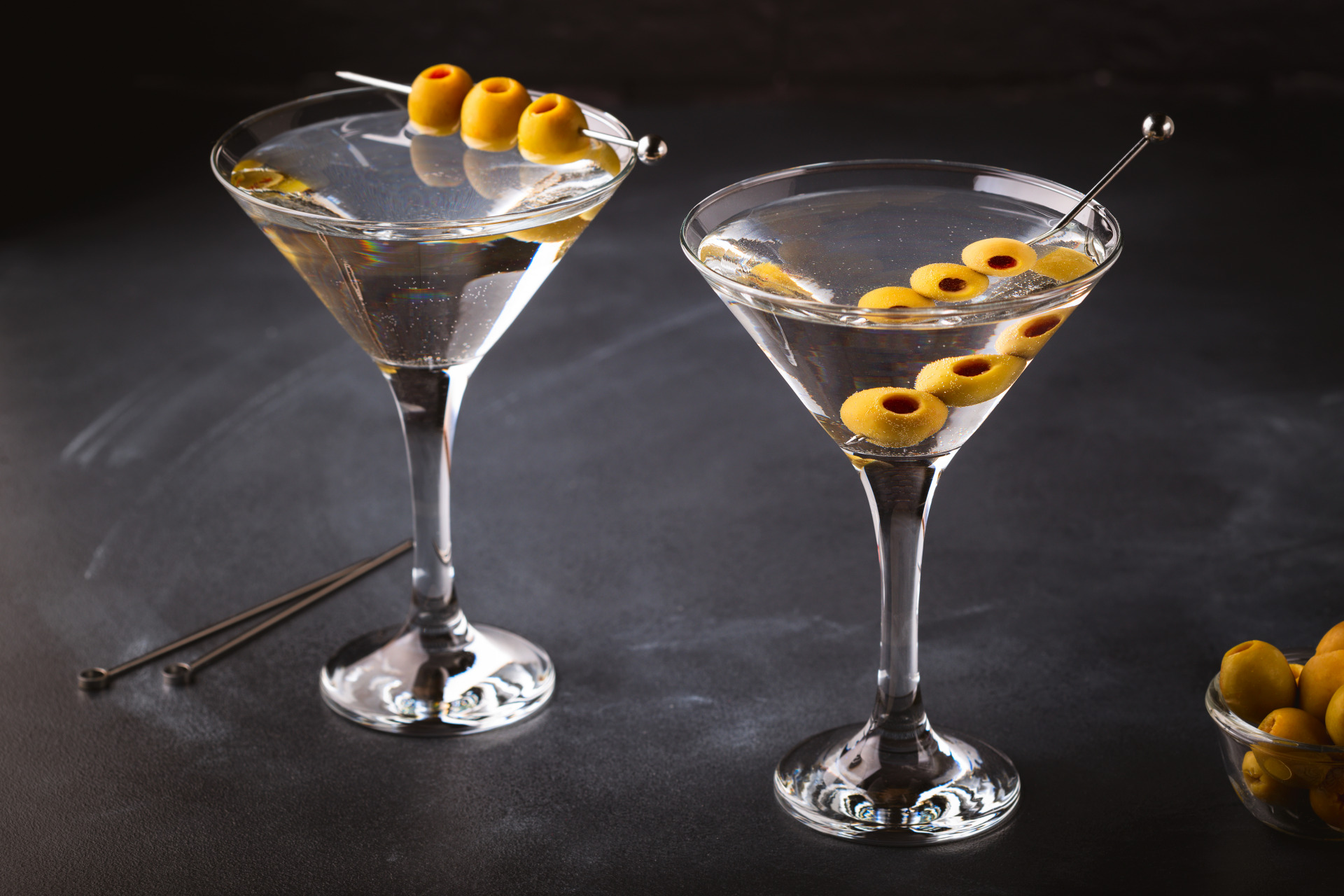 Although credit for gin rightfully belongs to the Dutch for introducing the English to the drink,  the most lauded brand of gin in the world originated in London. Today we’re plunging into the history of the “world’s favourite gin”– Gordon’s London Dry Gin. This brand of gin is known for its predominantly juniper flavour. It has been around for 250 years and has won multiple awards, including two gold medals at the 2017 San Francisco Spirit Awards. But how did the established brand came to be? What made them stand out in the crowd, and what were the reasons behind their successes?

It all began in 1796, when businessman Alexander Gordon made a journey from Scotland to England. At the time, London was in a state of drunkenness. This was due to King William III imposing a trade war against France in the years prior. Wine and cognac from France were taxed with ridiculously high prices. As a result, gin, which was locally made, sold for prices so low that it was the only thing poor people could afford.

Many were drinking irresponsibly. The city was suffering from a perpetual hangover, and you would think that “more gin” wouldn’t be the solution. But that’s exactly when Alexander Gordon decided to make his move. Gordon saw the need for high quality, properly distilled gin as opposed to the substandard liquor that the people were drinking. He opened a gin distillery in the Southwark area of London, taking advantage of the pure waters running there.

Gordon was known for being picky with his gin. He developed his recipe for “the perfect gin,” insisting on using only the most premium junipers and botanicals to ensure the utmost quality. In maintaining the quality of the gin, It is said that Gordon’s goes through 3.000 botanicals annually to this day, and that 9 out of 10 are rejected.

Alexander Gordon was such a perfectionist that he even refused to hand over the company to his son Charles until he had completed a 7-year apprenticeship with the firm. Charles finally took over in 1823.

In England, the Gordon’s brand was presented with four Royal Warrants. They became popular with the British Navy, who brought the gin across borders and introduced gin and tonic to other parts of the world.

Gordon’s strategy was to appeal to the expat community, particularly people working for tea and rubber plantations who often visited London. This turned out to be an excellent approach, as Gordon’s gin reminded these people of home, and they would bring bottles of Gordon’s with them to their home countries.

In 1898, the Gordon’s brand merged into Tanqueray Gordon & Co., which was the “world’s largest gin firm” at the time. In the 1900’s, Gordon’s began production in America, opening a distillery in New Jersey once the Prohibition was lifted.

All through its history, Gordon’s also experimented by distilling various flavours of gin. They produced sloe gin, and then experimented with Ready To Drink (RTD) products, such as the canned gin and tonic. Today, the eight different Gordon’s products are distributed in more than 180 countries.

A look into Gordon’s products

The original Special London’s Dry Gin that was first produced when the brand took off is still available to this day. It is packaged in a distinct green bottle. The gin itself contains a strong touch of juniper and a hint of citrus. This bottle won the gold in the 2017 San Francisco World Spirits Award, and another gold at the 2017 International Wine and Spirit Competition.

This is actually the same gin as the original. The new label and clear bottles were designed when Gordon’s received their first large order to be exported to Australia. They are still used as export packaging today.

Those who seek the bubbly without the buzz can still enjoy the iconic, juniper-forward Gordon’s taste without the alcohol. While the original products contain 37.5% ABV, the non-alcoholic option contains only 0.015%.

Originally a recipe from the 1880’s, more recent distillers at Gordon’s developed the gin into this blush pink drink. The pink gin highlights flavours from strawberries and raspberries while still maintaining that juniper hit. The result is a deliciously sweet treat, perfect for the summer.

If you’re looking for more zesty notes, the lemon gin from Gordon’s is a suitable choice. This gin is made with no artificial flavours. Sicilian lemons are used to balance the intensity of the junipers from the original recipe.

Created by steeping sloe berries and then mixing the liquid with the original Gordon’s gin, the sloe gin is ideal for cocktails. With the sweetness from the berries coupled with the dryness of the gin, all you need to do is add tonic water for a G&T with a twist.

In this installation of Gordon’s gin, elderflowers are included with the other botanicals used during distillation, adding to the fragrance of the drink.

These RTD’s come in cans and are mixed with Schweppes tonic. With these, you can have your G&T on the go. There are options for the Special London Dry Gin, the export packaging, or the pink gin.