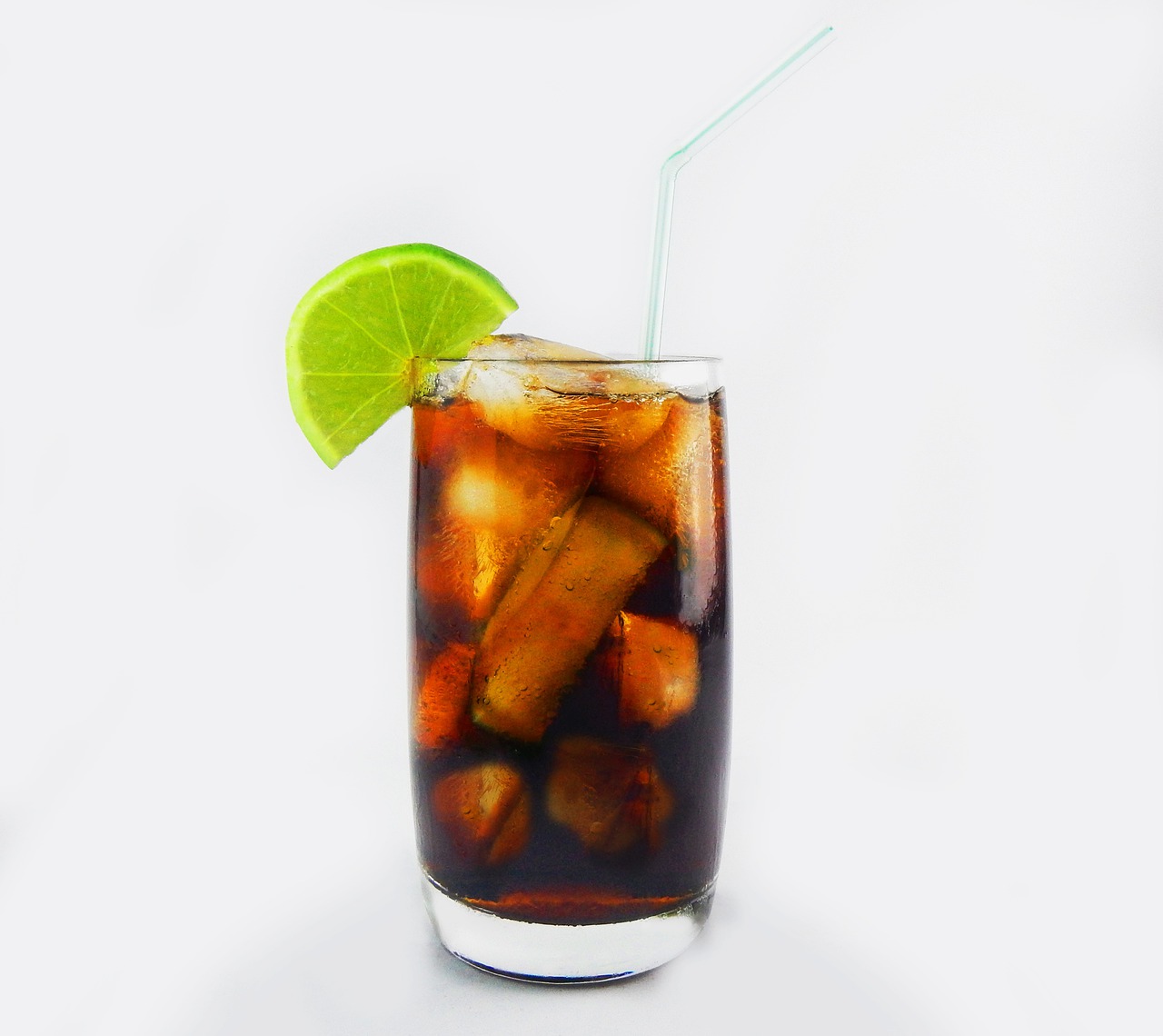 We’re all too familiar with the rum and coke. It’s the easiest cocktail to fashion. No college party is complete without it, but it’s also a staple at bars and pubs all over. More than just a combination of rum and coke in a cup, did you know that there’s an official term for this infamous highball? Many know it as Cuba Libre, named for the historical way in which it originated. The backstory of this timeless drink actually dates back to the Spanish-American war. As it is with history though, there are multiple recounting of this drink’s origin that tell slightly different tales. Let’s take a look at some of these attempts to pinpoint the origins of Cuba Libre.

Cuba Libre as a war cry

Bacardi brand master David Cid claims that the first Cuba Liber originated in Havana in the 1900’s. In 1902, Cuba gained independence after the Spanish-American war.

It is said that “Cuba libre” was the battle cry of the Cuban Liberation Army. Literally translating to “Free Cuba,” it seemed the fitting name for the rum and coke mix.

Another account of Cuba Libre’s origin detailed how a group of US soldiers visited a bar in Old Havana in 1902.

One of the captains, whom according to several accounts was named Captain Russell, ordered rum and coke with a squeeze of lime at the bar. He liked the drink so much that he bought a round for his soldiers to celebrate their victory.

In 1965, decades after this story allegedly took place, a man named Fausto Rodriguez claimed that this account was indeed the beginning of it, as he had been working for Russell at the time of this event.

Cuba Libre as the drink of the war

In addition to these accounts, another recounting detailed that the drink wasn’t invented to celebrate the end of the Spanish-American war, but rather consumed throughout the Ten Years War.

Between 1868 to 1878, it’s believed that a drink also dubbed Cuba Libre was frequently consumed. It’s said to be made of water and honey or molasses, and it may have also involved some kind of spirit, although not necessarily rum. In Spanish, it’s known as aguardiente, which translates to hard liquor.

While all of these stories seem perfectly valid, there is a slight inaccuracy in the timeline. These accounts all revolve around the end of the Spanish-American war, as the Cuba Libre was consumed to commemorate its end in 1898.

Coca Cola was first invented in 1886, but it didn’t reach Cuba until the 1900s. Many were quick to point out that these soldiers could not have enjoyed it as Coke may not have even been accessible to them in that period of time.

Does Cuba Libre = rum and coke?

While these two drinks are made of essentially the same ingredients, there is one extra ingredient that differentiates Cuba Libre from rum and coke.

According to the writers of Cuban Cocktails, a Cuba Libre is such because it includes a squeeze of lime and is garnished with lime. Meanwhile, rum and coke doesn’t include this ingredient.

What rum is used in Cuba Libre?

In a Cuba Libre, the first choice is obviously Cuban rum! While the original one that many use is Bacardi Carta de Oro, it’s common to switch this out with other kinds of rum. Normally, spiced rum will result in a similar taste.