Skip to content
Red & White/Liquor World/Liquor/“Did you know?” 10 Boozy Trivia That May Surprise You 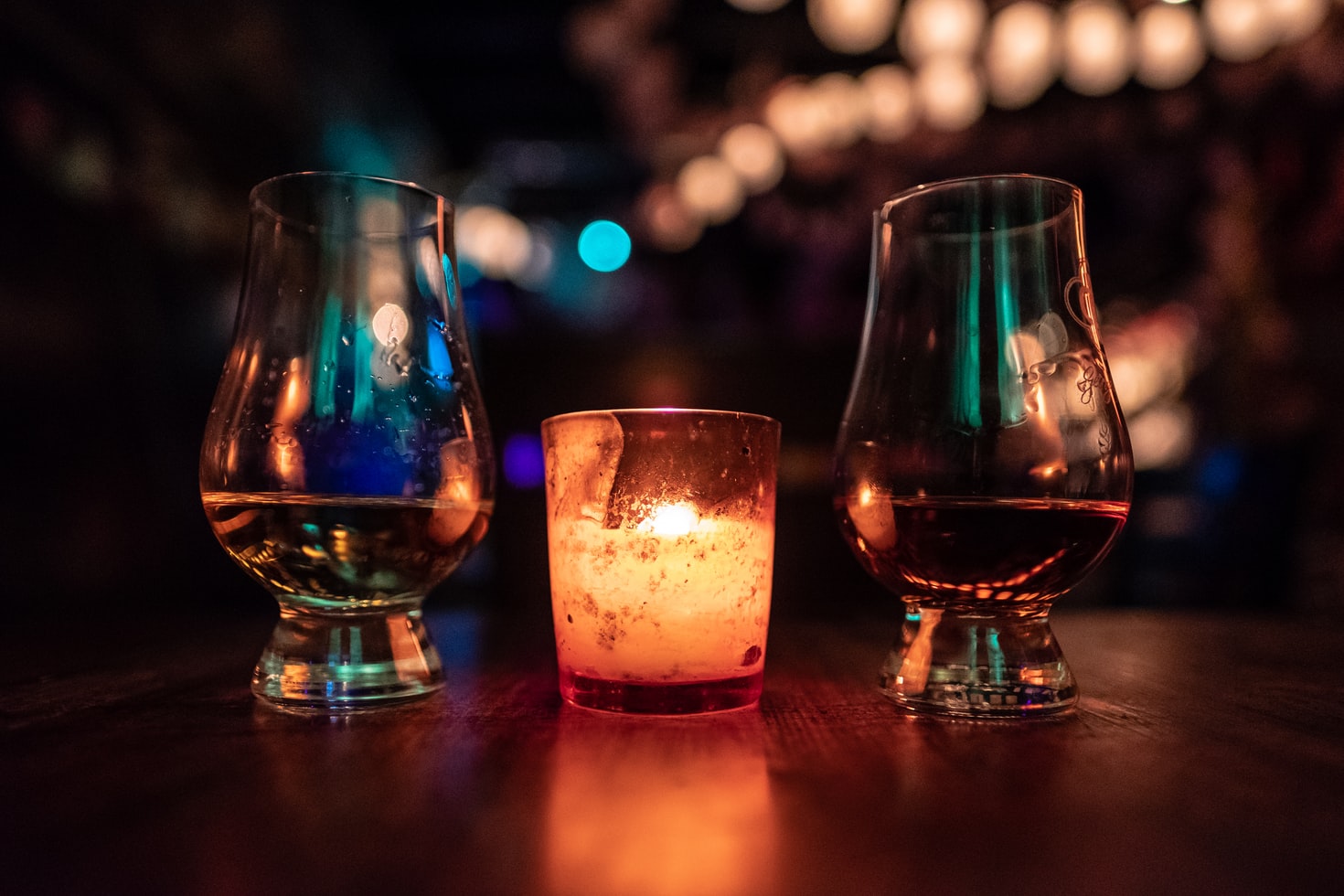 If you thought you knew everything there is to know about alcohol, think again. It’s time to test out your general knowledge about all things booze with these next few fun facts. You might even find a few surprises along the way. Once you finish reading, you’ll be ready to impress your friends and family with your new extensive knowledge. Drop a trivia or two in conversation over dinner and establish yourself as the resident boozy connoisseur. There are plenty of curious details about alcohol that many aren’t aware of yet. Like, did you know…

As it turns out, the cavemen were much more advanced than we give them credit for. According to a research in China lead by Dr Patrick McGovern, residues of alcohol were found on ancient pottery in Jiahu, Northern China. The team conducted chemical analyses which showed that the earliest fermented beverage was a mix of honey, hawthorn fruit or grapes, and rice. This drink is said to have existed around 7000 – 6600 BCE.

White wine can be made from red grapes

Don’t let the colour of the wine in the bottle fool you. Your white wine may have been made of red grapes. No, this isn’t the result of some divine miracle. Wine gets its colour from grape skins. When the skins of red grapes are removed before fermentation, there is no red colour to taint the batch, therefore creating white wine.

The root word of “alcohol” has nothing to do with liquid

The word “alcohol” actually comes from the Arabic “al-kuhul” or “al kohl.” It is a fine powder normally used in cosmetics to color the eyes. This powder is created through the process of sublimation, turning solid into vapour and condensing it again. You may recognise that distillation is a similar process. The English language initially borrowed “al-kuhul” to refer to any fine powder created through sublimation. Over time, the word became used to refer to spirits that result from distillation.

The first milkshake ever made contained alcohol

Milkshake wasn’t always the blend of milk and ice cream present at children’s birthday parties. In fact, it didn’t use to be a children’s drink at all. The first record of the word “milkshake” was found in the 1800s. It was used to describe a drink made of whiskey, tasting similar to eggnog. Imagine having to be 21 or over to have a glass of milkshake! It wasn’t until 1922, when the blender was invented and a Walgreen’s employee decided to be creative and add ice cream to malted milk, that milkshake became the drink we know today.

Former US President Abraham Lincoln was a licensed bartender

Presidents lead very different lives before they step into office, and 16th US President Abraham Lincoln was no exception. Before taking on the role of Commander in Chief, Lincoln was a lawyer. But before that, he was working the bar at Berry and Lincoln, the liquor store and tavern which he had part-ownership of. The bar served gin, brandy, rum, and whiskey.

The drink with the highest alcohol content is produced in Estonia

If you thought that absinthe is the alcohol with the highest ABV percentage, you thought wrong. The ABV in Estonian vodka comes in at 98%, beating out absinthe which contains a mere 85% at its highest alcohol volume. Estonian vodka is distilled from potatoes. This boozy beverage earned Estonia a spot in the 1997 Guinness Book of World Records as the country which produced the strongest ethyl alcohol drink.

Tequila can only come from Mexico

This is actually a technicality. Both tequila and mezcal are made of distilled agave succulents. It’s just a matter of where it’s produced that makes the difference. Tequila only refers to alcoholic drinks that are made of agave and distilled within Jalisco and several other municipalities in Mexico. Any other agave-based spirit that is produced outside of these locations is called “mezcal.”

It takes 5 minutes for alcohol to reach your brain

Are you the lightweight of the group? If you are, here’s a medically-proven fact for you to understand why that is. Alcohol takes five minutes to reach the human brain. After 10 minutes, it starts to affect you. After 20 minutes, your liver starts working to metabolise the alcohol in your blood. When you’re intoxicated, it means you’ve consumed more alcohol than your body is able to metabolise.

The next time you’re sipping on a JD and Coke, take a moment to remember this tragic tale. Renowned whisky pioneer Jack Daniel passed away shortly after a temper tantrum. He had kicked his safe box too hard because he couldn’t remember the combination. His big toe then became infected, during which time he could have helped himself by applying some of his own whisky to the wound. The injury became so serious that he had to get his foot amputated. However, the gangrene was vicious and Daniel died of complications.

Here’s a technicality that proves the expression “Ages like a fine wine” inaccurate. Wine is a combination of various elements. Acids, alcohol, and sugar are constantly moving and evolving within the bottle in which it’s aged. Results vary depending on the environment in which the bottles are stored during aging. While wine is commonly aged, oftentimes it isn’t the case of the drink improving or getting better. It simply just changes overtime.

Whisky from the still is clear in colour

You’re probably familiar with whisky being brown or gold in the bottle, but it never actually starts out that colour. Fresh from the still, whiskey is clear. It only obtains its colour after some time in the barrel. The wood doesn’t only affect how the drink tastes; it also affects how the drink looks.