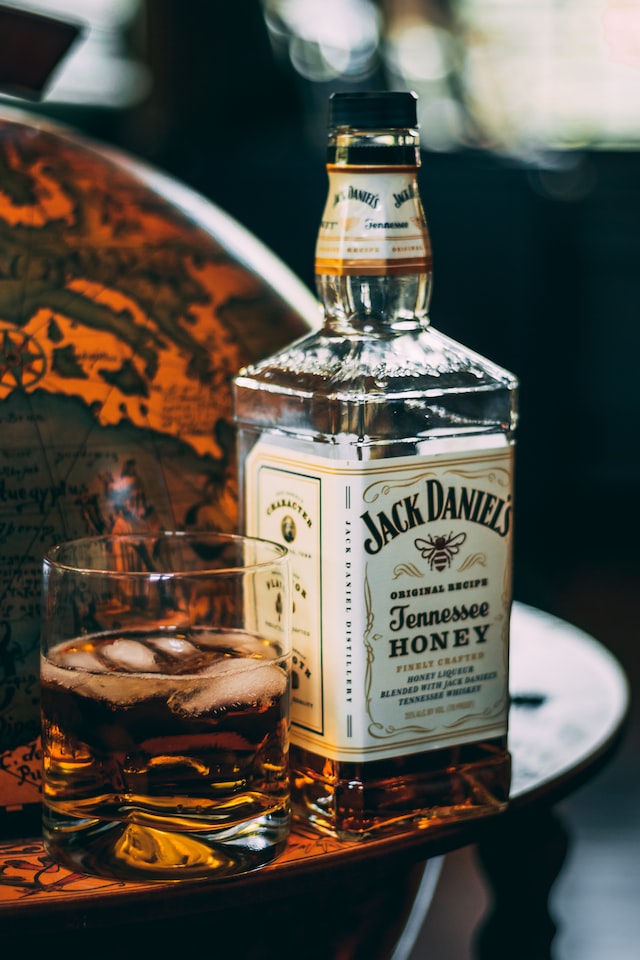 When you think of alcohol pairings, you may immediately associate it with food. Dinner or brunch can always be elevated when paired with a glass of wine, no barbecue is complete without a pint of beer, and even fortified wines partner well with some desserts. But have you ever considered that alcohol can be paired with each other? Today we’re looking at pairing beer with whisky. By the end of this, you’ll probably want to try out this pairing for yourself!

Why do whisky and beer go well together?

Here are some reasons why this unlikely pairing goes well together.

They involve the same ingredients

For starters, beer and whisky are made of the same ingredients! While the two alcoholic beverages may taste like night and day, they are actually inherently the same. Both beer and whisky contain barley (or grains), water, and yeast.

There are some differences between the two though. Beer contains hops, and it isn’t distilled. Beer is also carbonated, while whisky is not.

The production process of whisky and beer are also similar to an extent. They share the same steps of crushing grains and creating malt, which is then mixed with hot water to create a wort. The process begins to differ here, where beer brewers would add hops into the wort before yeast is added for fermentation. Meanwhile, in whisky production, yeast is immediately added into the wort.

They are both stored in oak casks

Both whisky and beer rest in oak casks until bottling. While beer is not aged and doesn’t stay in the barrels as long as whisky does, many brewers have begun to store beer in ex-whisky casks.

This means that the beer picks up the flavours of the oak, which has already absorbed flavours of the whisky. As a result, you get a similar taste running through both whisky and beer.

How can I enjoy whisky and beer together?

Curious to experience this match made in heaven for yourself? Here are some ways you can enjoy a whisky and beer pairing.

As a shot and chaser

You can take a shot of whisky and then take a few sips of beer to chase the liquor down.

As a “main course” and “dessert”

If you’ve been drinking whisky for most of the night, a nice pint of cold lager would be the perfect way to tie everything together.

To fully experience the pairing, drink the two alcoholic beverages together! Pour yourself a glass of beer and add in a shot of whisky. Stir gently so as not to disturb the carbonation, and drink slowly.

Check out some of these beers and whiskies and see which pairs you enjoy.

There’s no need to look elsewhere for beers and whiskies! If you’re not sure what you want, you could just stop by the Red & White store and ask a shop assistant for recommendations.

Get to Know a Champagne from its Label

Fruity Cocktails for Your Next Party

A Step-by-Step Guide to Cognac Tasting